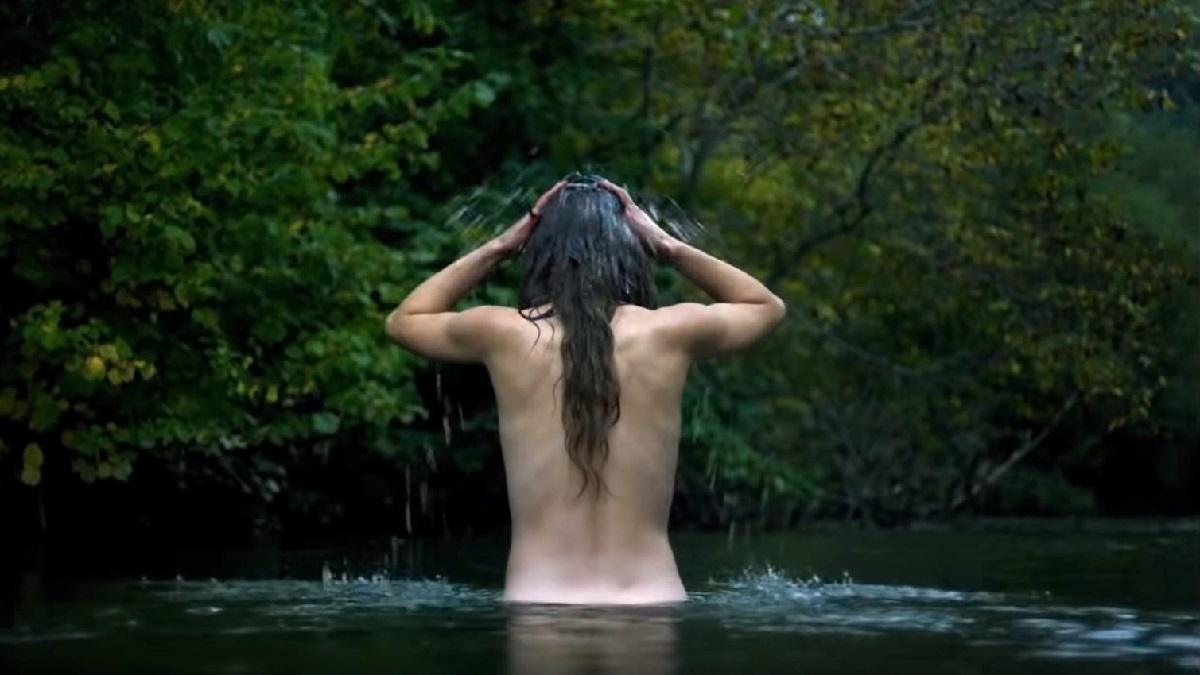 Horror reigns supreme as arguably the single most consistently popular form of cinema there is, with gorehounds eager to devour as much content as possible that covers virtually every single one of the genre’s innumerable bases. And yet, You Won’t Be Alone has slipped almost completely under the radar, despite being one of the year’s best-reviewed chillers.

To give you a hint as to how quietly writer and director Goran Stolevski’s period-set nightmare has come and gone, it holds a remarkable Certified Fresh score of 93 percent on Rotten Tomatoes with 134 reviews in the bag. Despite such widespread acclaim, though, it doesn’t even have an audience rating as of yet – because less than 100 users have decided to weigh in with their opinions.

You Won’t Be Alone follows a 16 year-old girl who finds herself kidnapped and transformed into a witch by a vengeful ancient spirit as payment for the sins of her mother. Forced to dwell in the woods of 19th Century Macedonia, her curiosity is aroused when she accidentally kills a local peasant and assumes their form to enjoy a life among humanity.

Naturally, having the ability to shapeshift brings with it haunting and horrific consequences as young Nevena grows increasingly powerful while wrestling with demons that are both literal and figurative. You Won’t Be Alone premiered at Sundance all the way back in January of this year, but it’s only now that the striking supernatural fable has made a significant splash on streaming.

Per FlixPatrol, what might be the best horror of 2022 that nobody knows about has metamorphosed into one of the top-viewed titles on Google Play Movies, bewitching subscribers all over the globe with its spine-tingling charms.