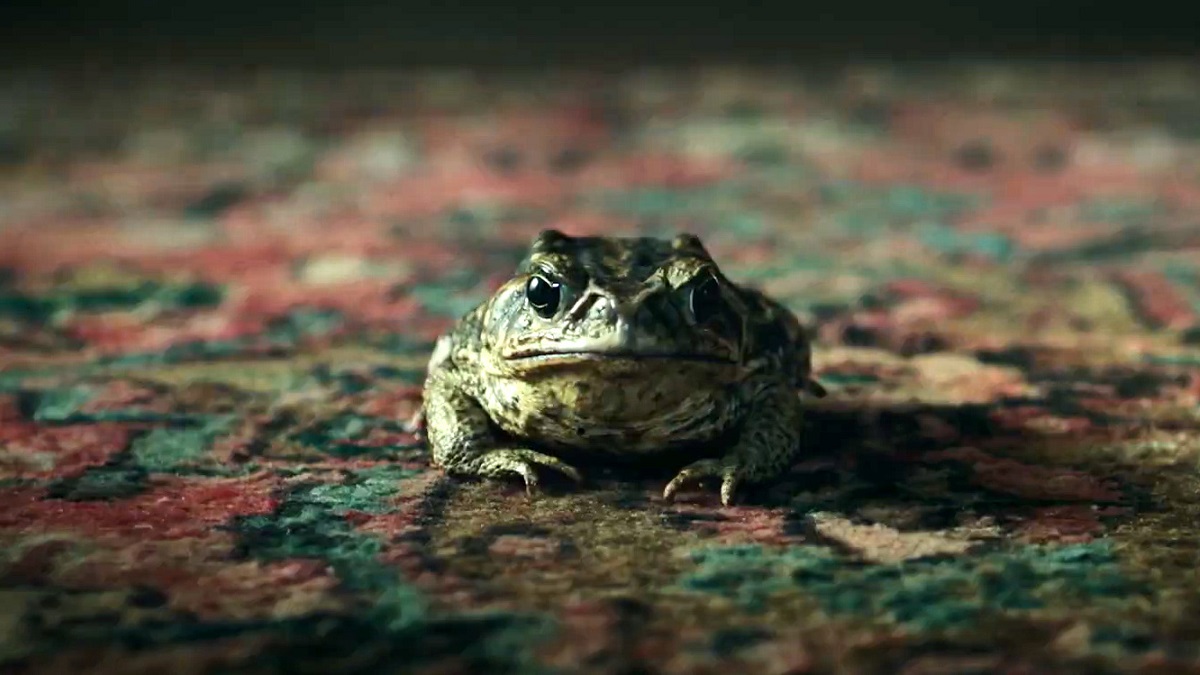 There’s arguably no bigger brand in horror than Blumhouse, with the hit factory consistently churning out box office success stories and critical darlings, and that’s without mentioning the sheer volume of widely-panned efforts the near-bulletproof production company has seen turn a mighty profit. The Visitor, however, was not one of them.

You’d be forgiven for not even realizing the supernatural psychological chiller only released at the beginning of October, such was the way in which it was unceremoniously dumped on-demand without barely a shred of promotion or awareness being built. To be fair, that may have had something to do with the fact it’s not very good, and maybe everybody knew it heading in.

A 19 percent Rotten Tomatoes score and 38 percent user rating puts it firmly among the bottom tier of Blumhouse originals, with The Visitor sent out to die on Epix. However, since migrating over to Paramount Plus, it has at least managed to crack the platform’s most-watched rankings, per FlixPatrol.

The story finds former Iron Fist Finn Jones moving into the childhood home of his wife following a string of tragedies, where he finds a portrait in the attic of someone who looks exactly the same as he does. Desperate to uncover the mystery, our intrepid protagonist ends up falling into disrepair as he yearns to find out more about his doppelganger, although he swiftly changes his tune when he realizes death follows “the visitor” wherever he goes.

It certainly isn’t going to be remembered as one of Blumhouse’s best, but at least The Visitor is finally finding an audience.