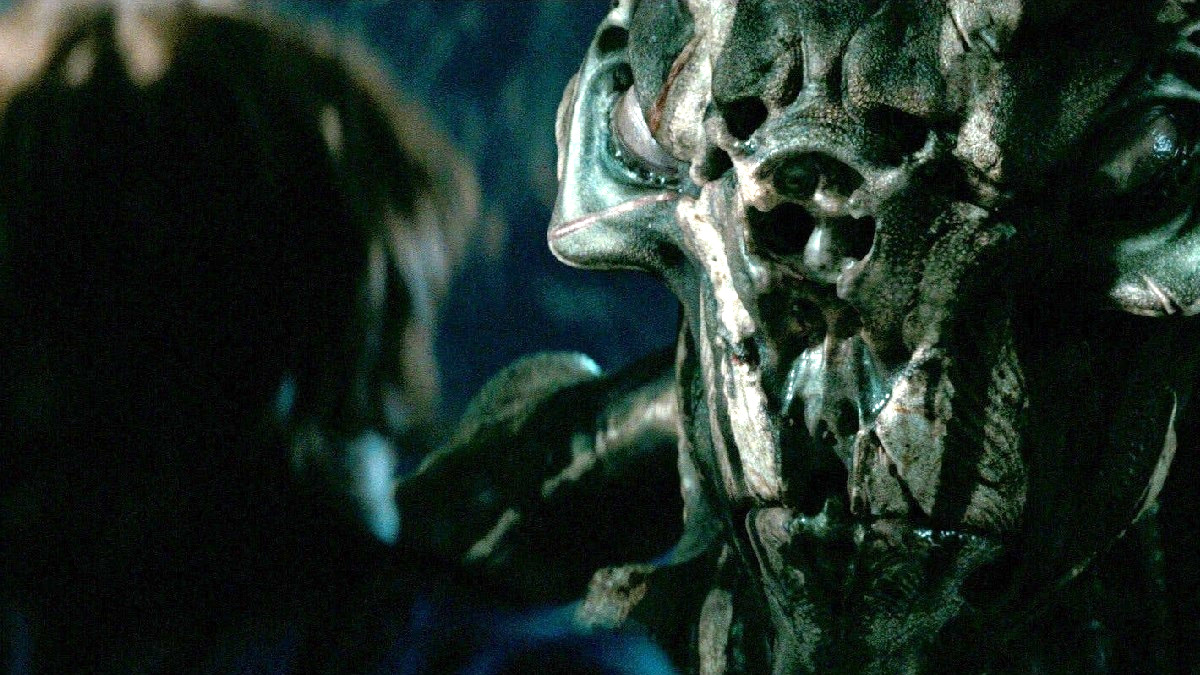 This might be boiling it down to the broadest of strokes, but a lot of people don’t care for J.J. Abrams. However, that’s a reputation that didn’t hound the filmmaker during the early years of his career, with many in the industry lauding him as the heir apparent to Steven Spielberg.

While his feature-length directorial debut on Mission: Impossible III was solid without being spectacular, he lived up to those comparisons with his sophomore effort Super 8, which was about as blatant a love letter to the halcyon days of Spielberg and his Amblin classics as you could possible imagine.

It may have been a completely original film on paper that was written, produced, and directed by Abrams, but the fingerprints of E.T. the Extra-Terrestrial, Close Encounters of the Third Kind, The Goonies, and even Indiana Jones were all over virtually every frame.

A doe-eyed tribute to the art of cinema as much as it is an ode to sci-fi and Spielberg, the plot follows a group of youngsters making their own homemade zombie flick, where they find themselves caught in the midst of a spectacularly-staged train crash. However, something was being transported on those cars before they derailed, and it begins wreaking havoc on their small town.

Super 8 brought in $260 million at the box office on a $50 million budget, scoring strong reviews from critics and audiences in the process, and it remains a solidly entertaining slice of genre fare. It’s also exploded in popularity on Paramount Plus this week, with FlixPatrol revealing it to be one of the 15 most-watched titles on the platform.

He may have ruined many a childhood with his contributions to Star Wars, but Super 8 is all about the warm and fuzzies.