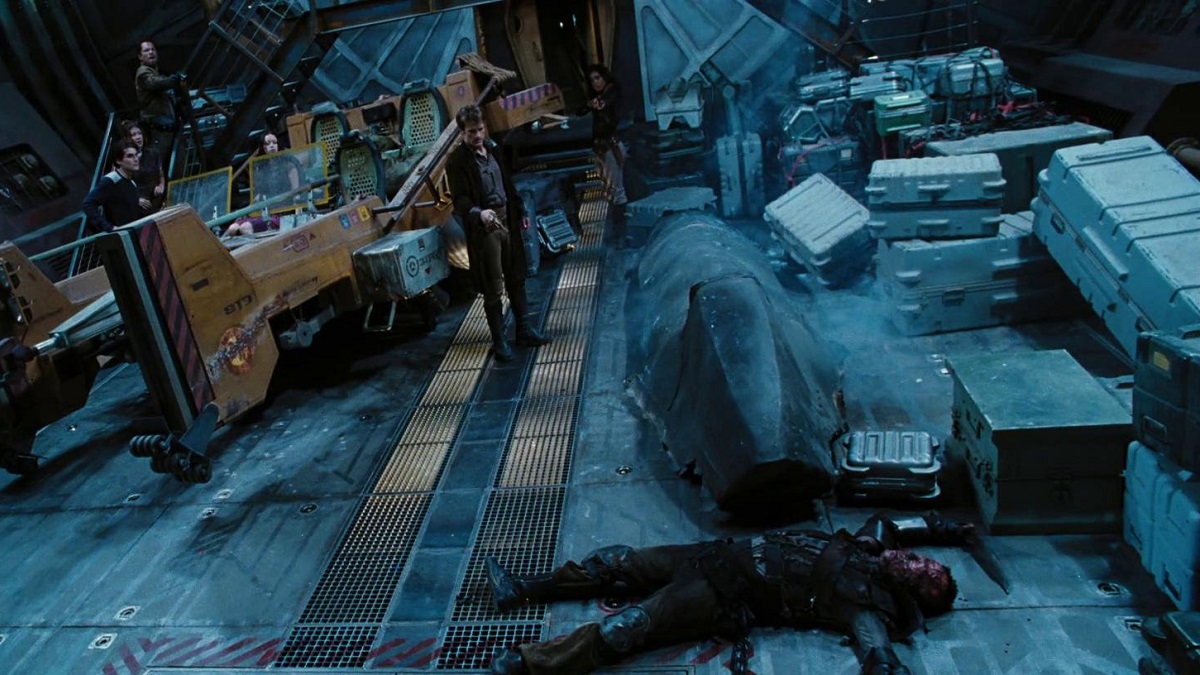 Sometimes, appealing directly to a dedicated and passionate fanbase doesn’t work out in the end, which sums up the fate of Serenity rather neatly. Supporters had spent years demanding a continuation of cult classic TV series Firefly on either the big or small screens, but it ended up bombing hard when they ended up getting exactly what was asked for.

That’s not to say it’s a bad movie, with an 82% Rotten Tomatoes score and 91% user rating proving that it hit exactly the spot it was aiming for, but Serenity simply didn’t catch on with many folks outside of the target audience, killing any hopes and dreams the diehards may have had for the prematurely canceled show to rise from the ashes and be reinvented as a multi-film franchise.

Picking up from where Firefly left off, the titular ship and its ragtag crew end up being pursued by Chiwitel Ejiofor’s Operative, who seeks the precious cargo they harbor that comes in the form of Summer Glau’s River.

Much like its episodic predecessor, Serenity has enjoyed long-lasting life as a cult favorite, and it’s started another ascent up the streaming charts. As per FlixPatrol, the acclaimed intergalactic actioner has crash-landed onto the iTunes charts, and has randomly enough become the top title in Slovenia on the platform.

The feature-length directorial debut of current industry persona non grata Joss Whedon was being touted as the launchpad for further adventures in the buildup to release, but those notions were torpedoed when the rootin’ tootin’ space Western barely made it past $40 million at the global box office.