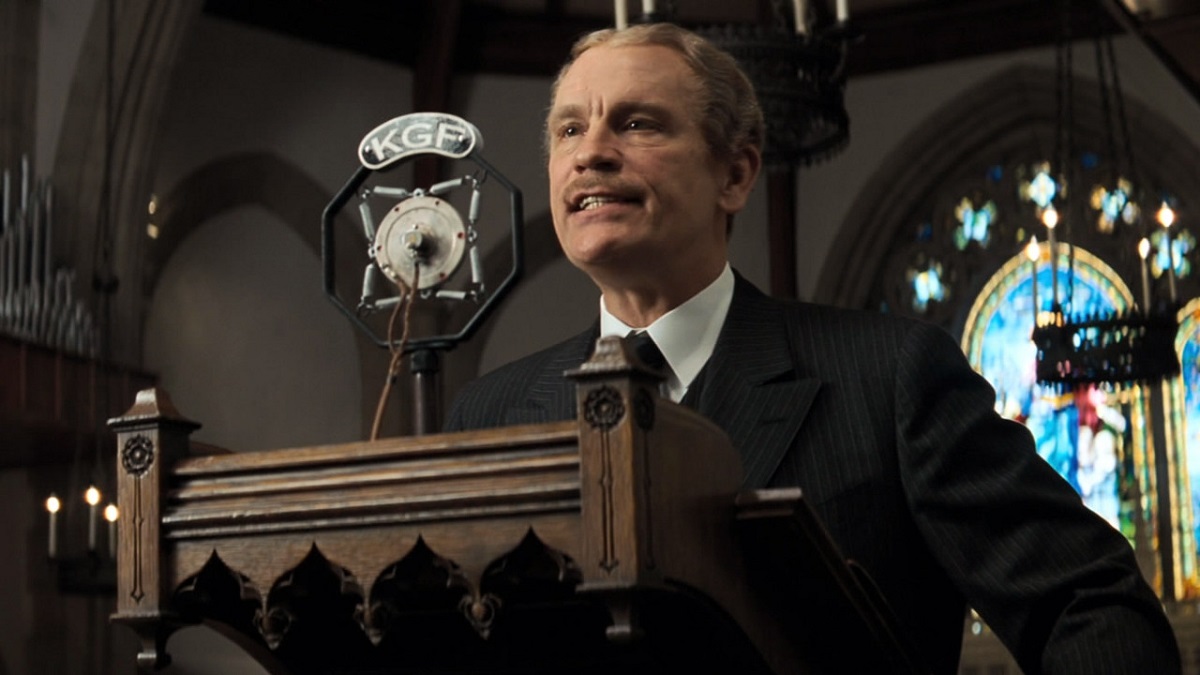 Clint Eastwood very rarely makes terrible movies from behind the camera, but his prolific work ethic has admittedly delivered more than a few that could be deemed unremarkable. Not that we’re here to rag on a 91-year-old man for being inconsistent, but his economic style hasn’t yielded a 100% success rate.

Even though it landed three Academy Award nominations and earned $113 million at the box office on a $55 million budget, a lot of people are of the belief that Changeling is far from top-tier Eastwood. It sits barely on the Fresh threshold at 62% on Rotten Tomatoes, but it can’t be denied that Angelina Jolie’s central performance is phenomenal.

Inspired by a true story, Jolie plays a single mother left distraught when she returns home to discover her son has vanished off the face of the planet. Five months later, her prayers are answered when a boy steps off a train and back into her life in Los Angeles. The only problem, though, is that it’s not him.

Nobody believes her except for John Malkovich’s clergyman, forcing the duo to take matters into their own hands as they attempt to unravel citywide corruption and conspiracies. As per FlixPatrol, Changeling is one of the most-watched titles on Netflix today having cracked the Top 10 in several countries, enrapturing viewers with the mystery at its core.