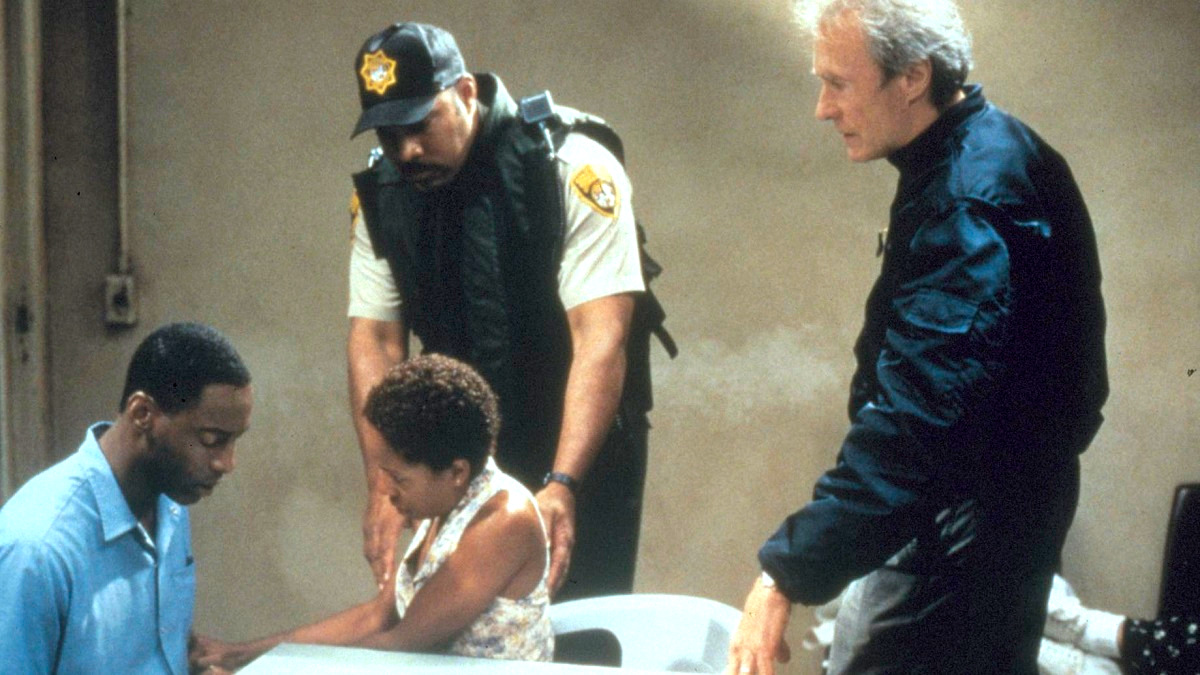 Thanks largely to the massive popularity of the Netflix docuseries, the true crime genre has been riding a wave of sustained momentum for years. In theory, a movie that’s actually called True Crime should pique at least a little bit of curiosity, and that’s exactly what the 1999 dud has been doing. Well, sort of.

As per FlixPatrol, Clint Eastwood’s forgotten star vehicle has made an unexpected reappearance on the iTunes most-watched list, even though it ranks as one of the most overlooked, forgotten, and underwhelming features of the legendary actor and filmmaker’s career on either side of the camera.

Based on the 1995 novel of the same name, Eastwood’s journalist is a recovering alcoholic dealing with a crumbling marriage, and a boss who rightfully detests him after discovering he’s been having an affair with his wife. During a routine assignment, the intrepid reporter begins to believe the death row inmate he interviewed could be innocent, leading him down a rabbit hole of danger, suspense, and revelations.

The main problem with True Crime, other than a predictable story that fails to offer either mystery or thrills, was Eastwood’s decision to cast himself in the lead. He’s all wrong for the part, and you can’t help but imagine a much better tale would have easily been uncovered had he focused all of his energy on wielding the megaphone.

A massive box office bomb, the film could only recoup $16 million of its $55 million budget, while tepid reviews saw it fade from memory in no time at all. It’s one for the Eastwood diehards, then, and not many others.