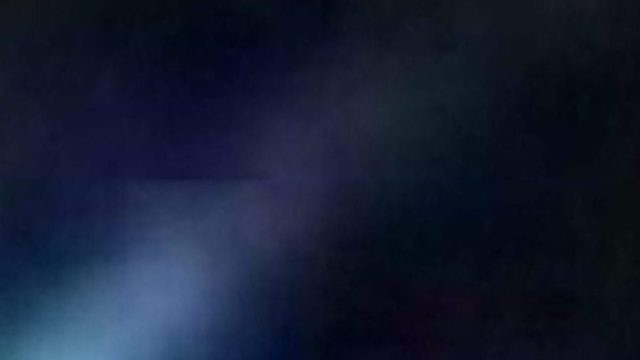 Cinema had changed an awful lot between Roger Moore’s third and fourth outings as James Bond, with 1977’s The Spy Who Loved Me releasing only three months after Star Wars revolutionized blockbusters forever. As a result, sci-fi was suddenly in vogue, with 007 jumping on the bandwagon in preposterous fashion with Moonraker.

The source novel of the same name by Ian Fleming was published in 1955, to be fair, but it was fairly transparent that the iconic secret agent was being sent beyond the stars to try and piggyback some of the success that had seen George Lucas deliver the single highest-grossing film ever made two years previously.

It worked out pretty well from a commercial standpoint, even though Moonraker did cost twice as much to make as its predecessor. A $210 million take at the box office saw it become the top-earning entry in the franchise at the time, even if the purists were left aghast by Moore and his permanently arched eyebrow thwarting some intergalactic villainy.

More than 40 years on, though, and Moonraker has been proving its worth as one of those “not as bad as you remember or may have been told” 007 flicks by re-orbiting the iTunes global charts, per FlixPatrol.

Lewis Gilbert’s off-world adventure did land an Academy Award nomination for Best Visual Effects, but the long-running saga flirted perilously with jumping the shark altogether as the third act became more and more fantastical. Bond headed back to Earth for follow-up For Your Eyes Only, and he’s not set foot on a space station since for obvious reasons.