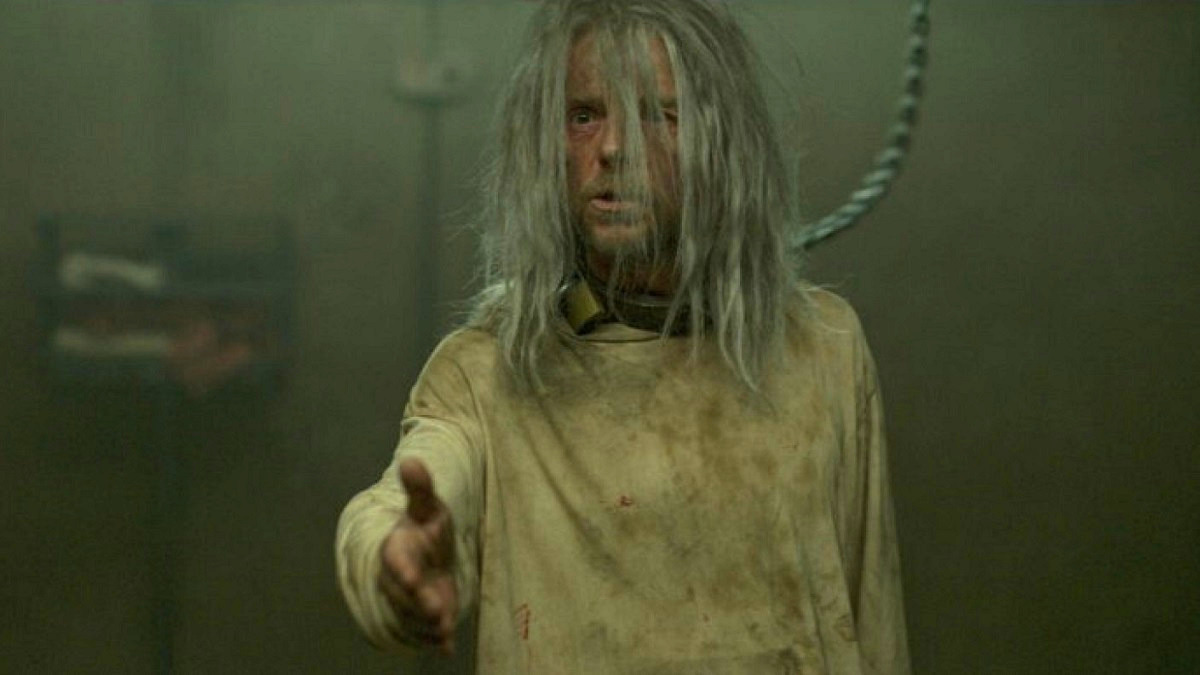 It goes without saying that you don’t have to look too far in the direction of either network television, streaming, or your local multiplex to find a low budget thriller, but it’s a much more difficult task to try and find one that’s actually worth your time.

Based on the intriguing central premise and a talented ensemble that boasted Lilly Collins, Simon Pegg, Connie Nielsen, Chace Crawford, and Patrick Warburton among its roster, you’d have been forgiven for thinking that Vaughn Stein’s Inheritance actually had some potential. However, you’d be dead wrong.

The opening 20 minutes are actually pretty good, setting the stage nicely as a wealthy and powerful family get a whole lot more than they bargained for when the death of Warburton’s husband and father points them in the direction of a family heirloom they’d definitely rather not inherit.

Going much deeper than that would take us headlong into spoiler territory, so we’ll just keep it brief by saying Inheritance goes completely off the rails once the initial revelation is made. From there, it gets silly to the point of unintentional hilarity, and not even in the sometimes-justifiable ‘so bad it’s good’ kind of way.

A 24% Rotten Tomatoes score and 35% user rating indicates that nobody cared for the would-be whodunnit all that much, but it’s nonetheless romped to prominence on Netflix this week, with FlixPatrol revealing Inheritance as one of Netflix’s most-watched titles globally.