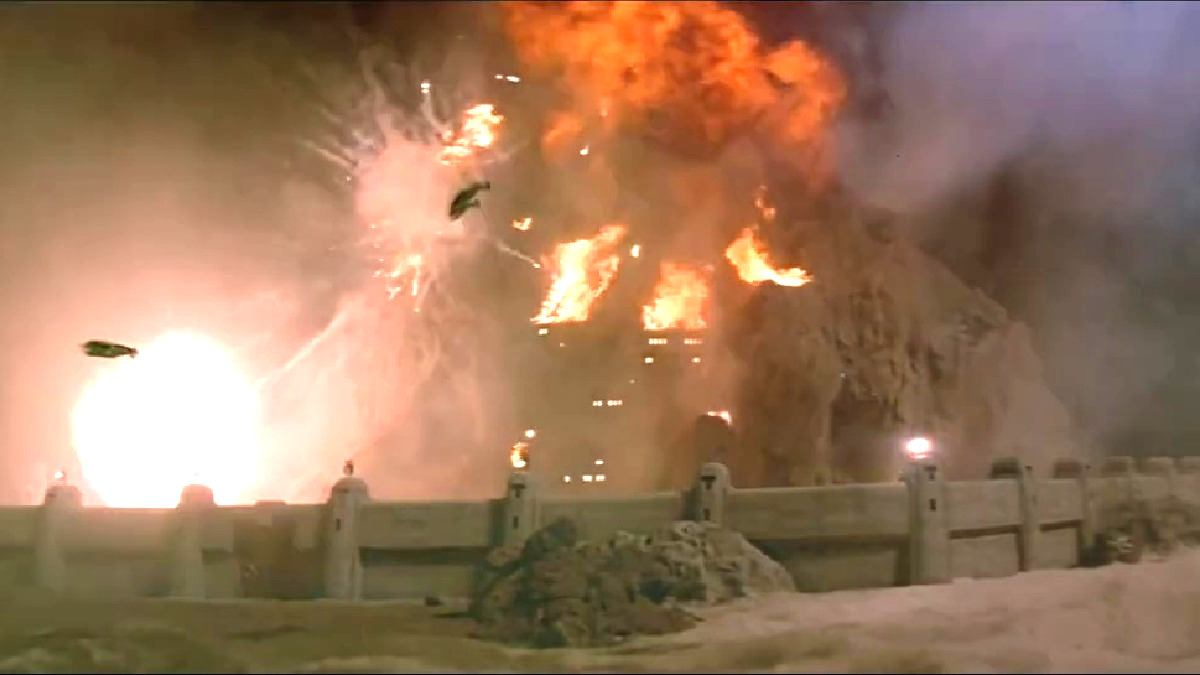 Until Denis Villenueve came along and delivered a critical, commercial, and awards season favorite that was fully deserving of all the accolades that came its way, Frank Herbert’s seminal sci-fi novel Dune fully lived up to the reputation that it was unfilmable.

Obviously, a feature-length version had previously released in 1984, but it came at a price. Having been stuck in development hell for the longest time, Alejandro Jodorowsky’s initial version is arguably more famous than the one that ultimately came to theaters, an impressive reputation for a film that was never even made.

On the surface, David Lynch seemed like the ideal candidate to deliver an existentially profound, ambitiously imaginative, and altogether engaging story, but he proved to be out of his depth struggling to fight back against the studio system. As a result, he largely disowned his work on Dune, even if it has managed to become a cult favorite in the decades since.

Living up to its reputation as a cursed piece of work, the unwieldy sci-fi spectacular also cratered at the box office after barely recouping its estimated $40 million budget in ticket sales, and the behind the scenes tales of woe make it very easy to see why the director has largely washed his hands of the madness.

However, Dune V1.0 has remained more than capable of enticing in a curious crowd of viewers, especially in the wake of Villenueve’s acclaimed epic. To that end, FlixPatrol has revealed the massive-scale misfire to be one of the most-watched features on the global charts of both Prime Video and iTunes, and it’ll no doubt continue to keep gathering new fans.