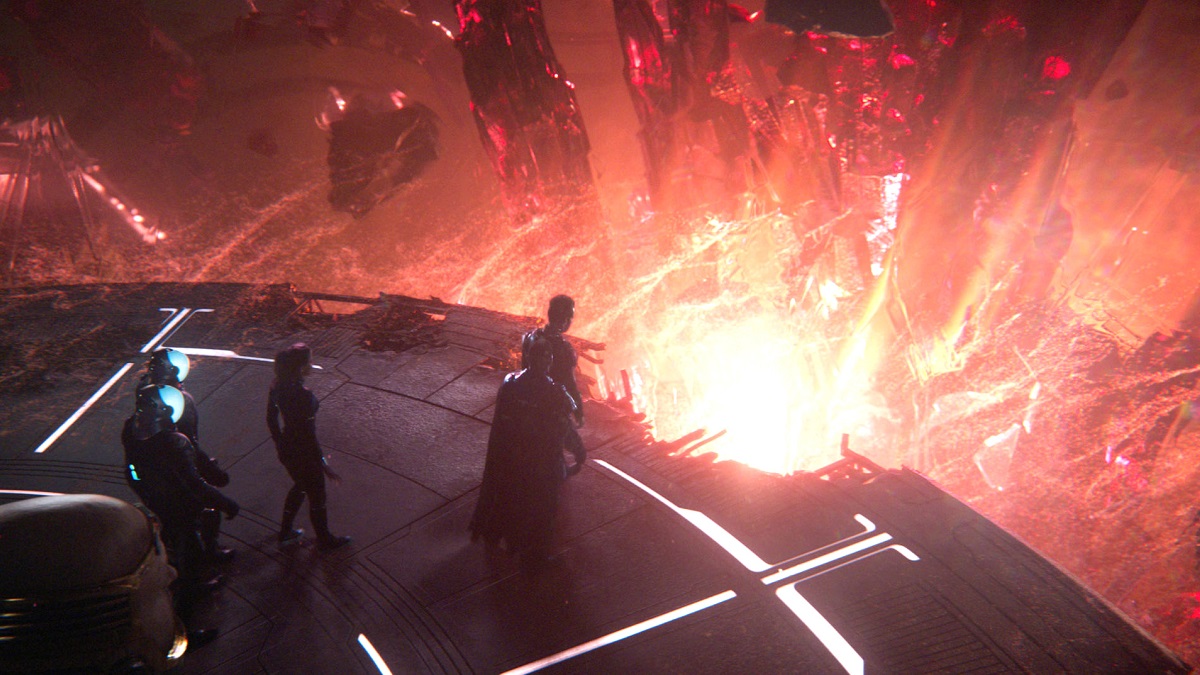 Having grown sick of being viewed as the Marvel Cinematic Universe’s palate-cleansing franchise, Ant-Man and the Wasp: Quantumania is poised to deliver the biggest, boldest, and hopefully finest adventure yet for Paul Rudd’s small scale superhero.

As the starting point for Phase Five, the true introduction to big bad Kang the Conqueror, and the first major step towards the next two Avengers epics, the footage we’ve seen so far teases a blockbuster of incredible scale and jaw-dropping awe. The Quantum Realm will be explored in all of its glory, but it seems as though Quantumania has drawn its inspirations from an unlikely source.

Speaking to Empire, writer Jeff Loveness – who penned the screenplay on his lonesome after the previous two Ant-Man flicks credited a combined total of nine writers – compared the upcoming multiversal adventure to one of the most infamous unmade projects in Hollywood history.

“It’s a fun place. It’s a limitless place of creation and diversity and alien life. It’s Jodorowsky’s Dune within Marvel.”

Alejandro Jodorowsky’s legendarily failed attempt to bring Frank Herbert’s Dune to the big screen has become the stuff of industry legend, with the filmmaker having such ambitious plans for the source material that it ended up proving to be unfilmable after all, a term used to describe the novel ever since it was first published.

Of course, David Lynch ended up helming a disappointing version instead, before Denis Villenueve delivered critical, commercial, and awards season glory with his spin on the sci-fi spectacular, but we’re nothing if not curious to see how the Jodorowsky’s mythical failure plays into the visuals of Ant-Man and the Wasp: Quantumania.