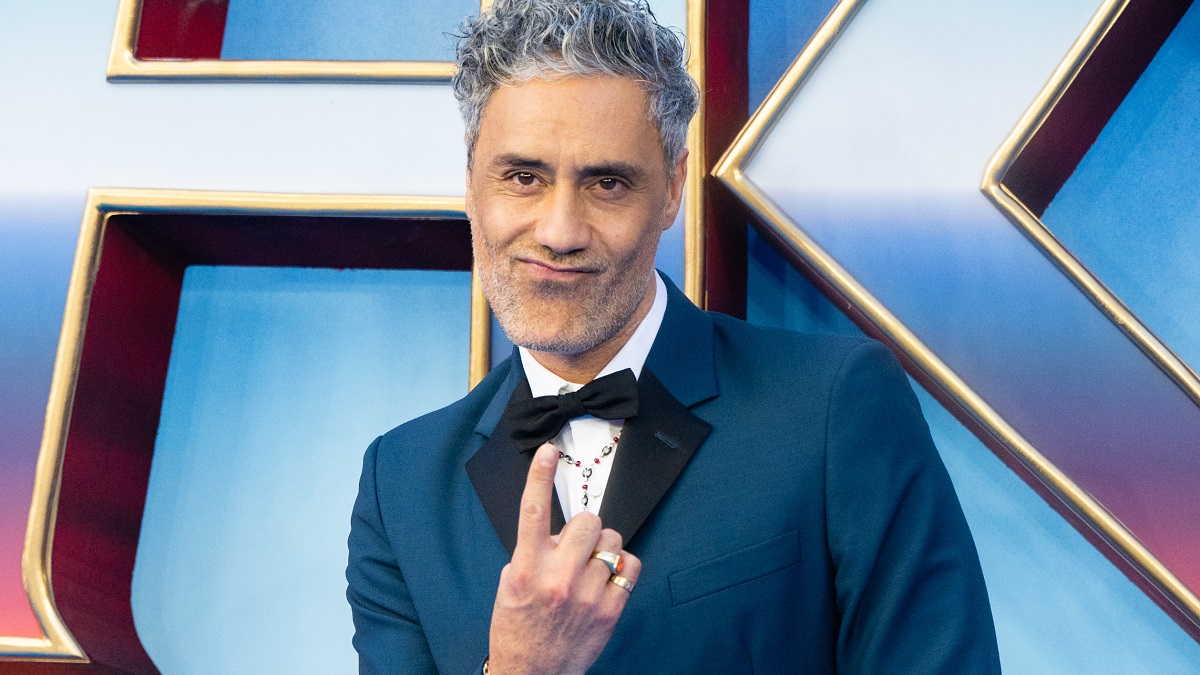 Marvel Cinematic Universe fans may have gotten sick of it in the immediate aftermath of Thor: Love and Thunder, but Taika Waititi isn’t likely to give up his status as one of Hollywood’s most high-profile eccentrics for a while.

The filmmaker’s signature offbeat comedy may have tanked Chris Hemsworth’s fourth solo outing as the Odinson in the eyes of many, but we suspect it’ll come in handy when he returns to independent cinema with upcoming sports comedy Next Goal Wins, which he promised to be the exact opposite of Love and Thunder in every shape and form.

Beyond that, the Academy Award winner has a slew of projects in various stages of development as a writer, director, actor, and producer, but it’s one of the most unheralded that’s been causing mass confusion on Twitter. Scrolling through the comments and replies finds many folks desperate to discover what the hell he’s talking about after such a curious tease, but a little digging uncovers the answer.

That’s the Jojo Rabbit architect and Jermaine Clement with veteran filmmaker Alejandro Jodorowsky, recreating an image from the latter’s 1973 surrealist fantasy The Holy Mountain. Last year, it was announced that Waititi would be spearheading an adaptation of The Incal, the graphic novel series created and penned by Jodorowsky.

It doesn’t take an entire six degrees of separation to join the dots, but it’s typically on-brand for Waititi to use an homage to an obscure cult favorite from almost half a century ago to tease his next foray into the world of big budget comic book blockbusters.