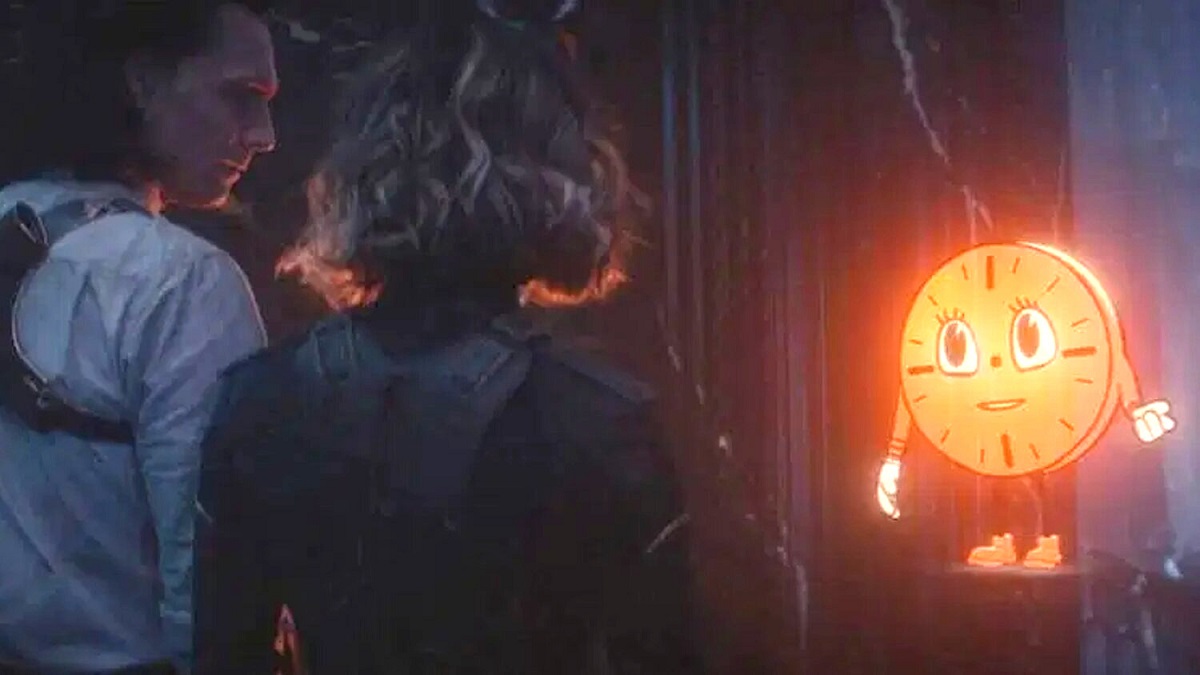 Kevin Feige recently made unexpected waves by revealing the major driving force behind the plot of Ant-Man and the Wasp: Quantumania, something we never expected to hear directly from the Marvel Cinematic Universe’s famously strict architect.

The franchise loves few things more than maintaining the veil of mystery until opening night, but another unlikely source has been forced to battle back against accusations they’ve been leaking classified information ahead of time. Quantumania doesn’t come to theaters until February 17, but the mischievous Miss Minutes is already in full damage limitation mode.

Having factored heavily into the first season of Loki, there’s every reason to believe that everyone’s favorite holographic representative of the Time Variance Authority could make a guest appearance in the Ant-Man threequel, seeing as it was made abundantly clear she’s a dedicated denizen of Kang the Conqueror.

Now that we know the Time Chair is poised to be the MacGuffin that powers the story and forces Paul Rudd’s Scott Lang to forge a shaky alliance with Jonathan Majors’ big bad to set things in motion, even more theories touting potential plot points and destinations for the ending have started to emerge.

Miss Minutes might be dropping hints on Twitter, then, but she’s keeping the biggest and most important cards close to the chest for now. There’s a little over a month until we get to separate fact from fiction, to be fair, so there’s no doubt going to be at least a couple more major reveals rolled out between now and then.