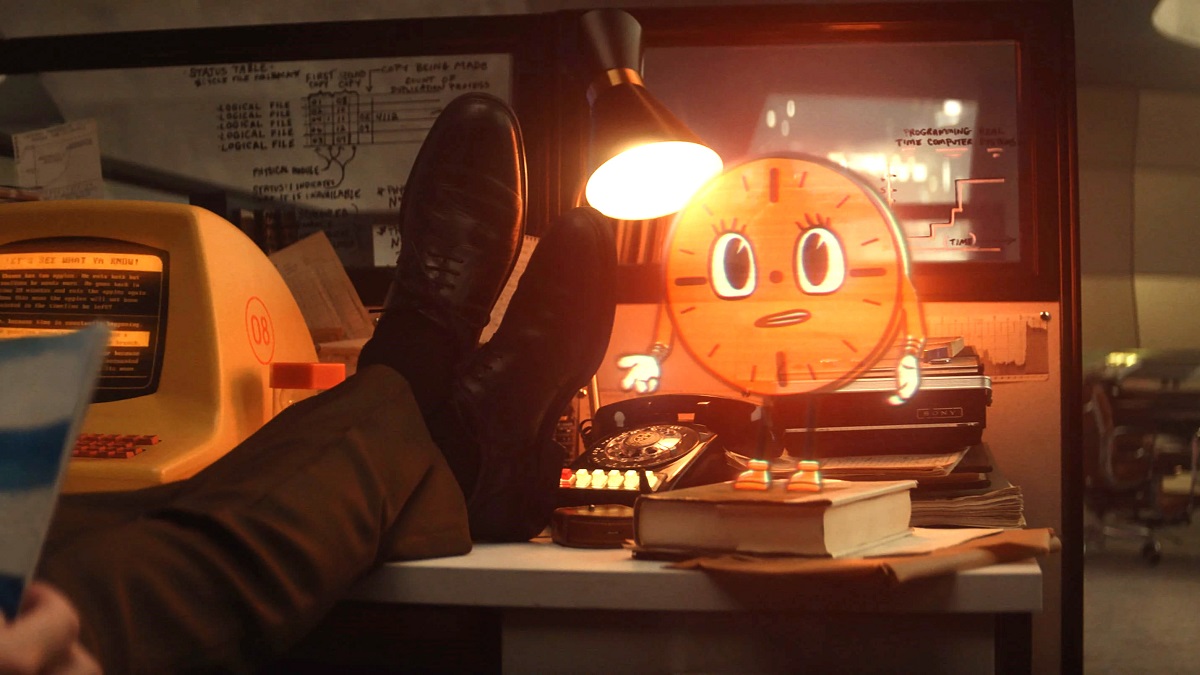 One of the most quietly fun Marvel Cinematic Universe-related accounts to follow on Twitter is that of Miss Minutes, the mischievous Time Variance Authority employee who’s always ready to hop online and dish out some grade-A sass.

Most recently, the holographic favorite has been bowing down to Jonathan Majors’ Kang the Conqueror in the wake of Ant-Man and the Wasp: Quantumania, but now the character has moved on to addressing the components of the multiverse itself.

According to Miss Minutes, every single being in the grand calculus of every reality can be split into precisely three categories, and the comments and replies have instantly devolved into users trying to figure out which one they fall into.

Existentialism decrees that we should all think long and hard about whether we’re a Chronomonitor, a Timekeeper, or a Minuteman, because the very fabric of reality could depend on it. Sure, boiling down an infinite number of creatures from a limitless volume of timelines sounds fairly reductive, but Miss Minutes didn’t ascend to her high-ranking position in the TVA by taking the easy route.

Either way, we can expect the continuum to be shattered beyond repair in just a few weeks when Quantumania explodes into theaters, igniting both Phase Five and the Multiverse Saga with a Kang-sized bang. After that, Miss Minutes will return in Loki season 2, where her denizens will be waiting patiently to see if she’ll be acting as a friend or foe in the hotly-anticipated return of Tom Hiddleston’s God of Mischief.