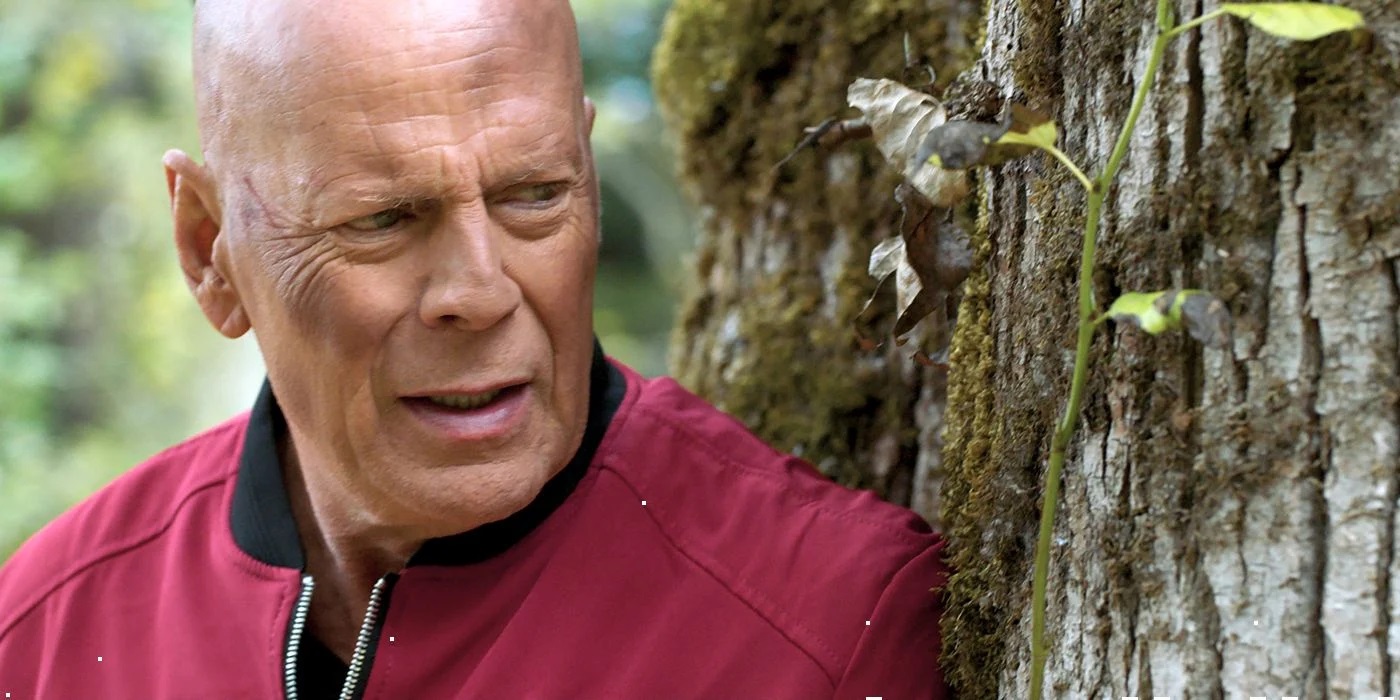 Even though his recent filmography can always be relied on to deliver by-the-numbers action thrillers that find themselves panned into oblivion, Bruce Willis remains an incredibly and inexplicably popular name on streaming.

Despite headlining his own category at this years Razzies where no less than eight of his recent efforts competed to be named the worst (Cosmic Sin emerged victorious, if you’re curious), never mind the fact none of his last 14 films have scored above 20% on Rotten Tomatoes, subscribers can’t seem to get enough.

It doesn’t even matter which platform we’re talking about, either, and having conquered the Netflix charts several times over with a barrage of mediocrity, Willis has now set his sights on Paramount Plus. As per FlixPatrol, American Siege is currently the fourth most-watched title on the streamer, with the equally dismal Apex back in 11th spot.

The former finds the chrome-domed action hero as a small town sheriff forced to contend with a gang of thieves who’ve taken a local doctor hostage, while the latter sees Willis venturing back into sci-fi territory as an innocent man imprisoned for a crime he didn’t commit, who effectively goes full Running Man in an effort to survive the six killers hunting him down.

Despite taking place in different genres, one thing American Siege and Apex have in common is that they both scored 0% on Rotten Tomatoes, another galling statistic that puts us at a loss to explain why Willis remains so much more popular among fans than he does critics.