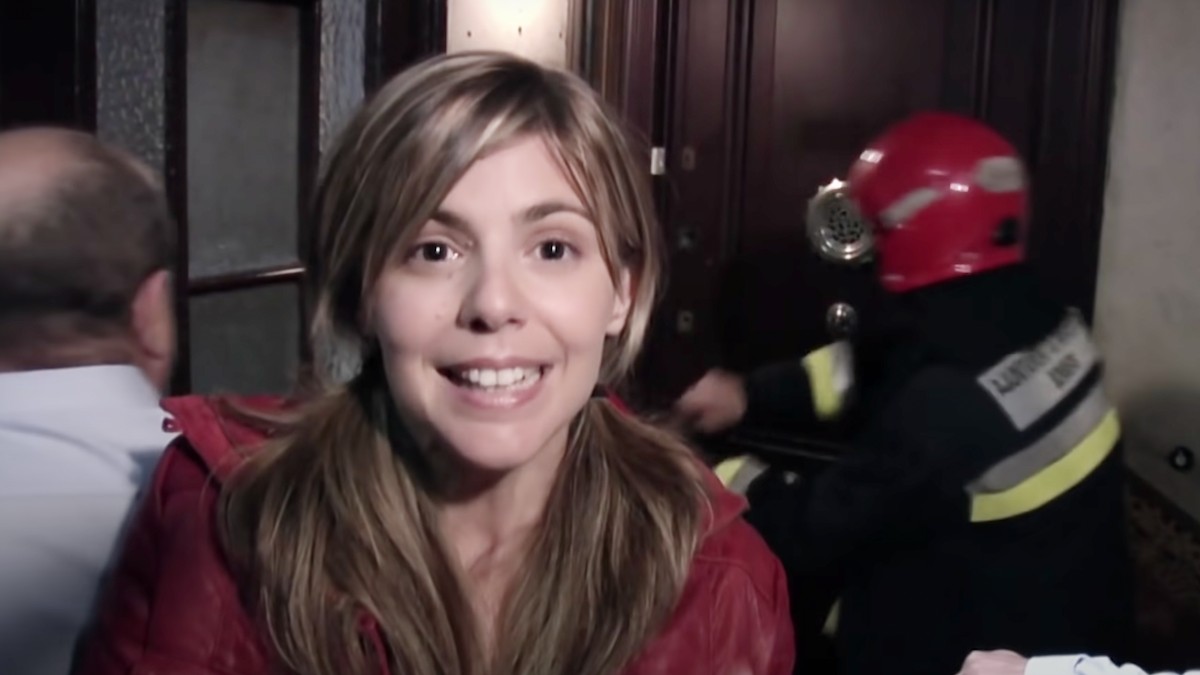 The super-sized horror genre is synonymous with a variety of smaller sub-genres that undoubtedly have a large impact on the overall cinematic landscape. Although found-footage classics like The Blair Witch Project (1999) and Paranormal Activity (2007) have persistently been regarded as the cream of the crop, a handful of other chilling features certainly match the caliber of the classics. This is precisely the case for 2007’s [•REC], which has definitely made its impression in the horror bubble.

Over 15 years later, the Spanish feature continues to blow people’s minds with its eerie narrative and organic formula — elements which have yet to be replicated in the same way since. Despite its age, however, the acclaimed film continues to make waves — especially over on the r/horror subreddit, where one fan surprisingly just watched the movie for the first time.

In that same vein, the OP asked whether or not it would be a good idea to venture out and adhere to other movies in the widely popular franchise. Unsurprisingly, the comment section was chock-full of fellow horror fanatics who offered distinct praise for the movie’s direct sequel, but heavily criticized the final two sequels.

Now this is what you’d call a HOT take.

Apparently, the franchise ends after the sequel.

Luckily, it should be pretty obvious when it’s time to bow out.

Of course, the found footage sub-genre is hardly a dying breed — with an influx of this filmmaking style expected over the next few years. We’re looking at you, The Outwaters. And yet, it’s simply too difficult to try and beat the classics, no matter how old they eventually become.