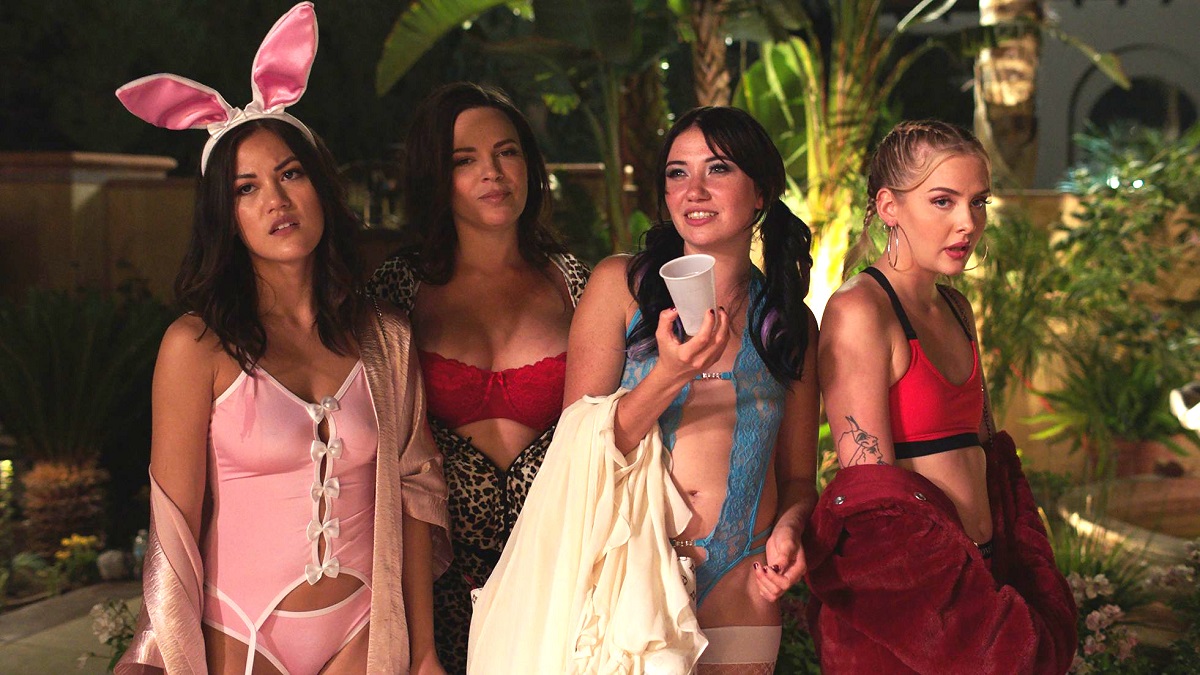 Let’s not kid ourselves and pretend that the vast majority of people don’t watch pornography, but movies about the salacious subculture don’t really tend to catch on with audiences unless there are broad comedic elements involved, perhaps due to the shadier side of the industry that regularly gets brought to light.

It proved to be fairly divisive, though, with an 87 percent critical score on Rotten Tomatoes tracking far ahead of a lukewarm 57 percent user rating, but that hasn’t prevented Amazon subscribers from checking it out this weekend. As per FlixPatrol, Pleasure has rocketed into the platform’s global Top 20, so it’s been hitting the spot with at-home audiences.

Sofia Kappel’s Linnéa adopts the stage name of Bella Cherry, but swiftly discovers that it takes a lot of ambition and even more professional cunning to make it to the summit of a business where sleeping your way to your top is literally the only course of action. Plenty of real-life figures appear as themselves to add another layer of realism, all while Pleasure simultaneously peels back the layers of a profession the general public is very familiar with, but doesn’t know an awful lot about.