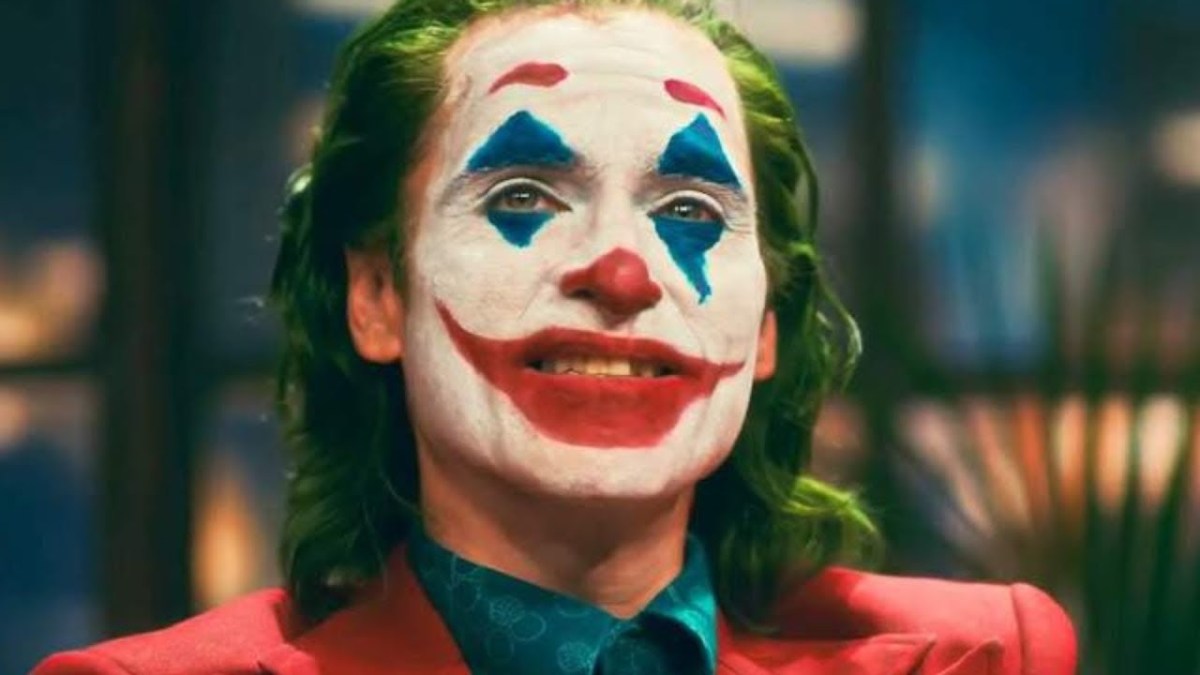 Whenever we witness the actions of Batman’s most iconic nemesis, the Joker, it’s safe to conclude that the guy is insane. Generally speaking, we see someone who may as well go ahead and tattoo “damaged” across their forehead. Oh wait…

Jabs at Jared Leto’s take on the character aside, it’s no secret that a common conception about the Joker is that he’s not all there in the head. GQ sat down with a psychiatrist to analyze the behavior of multiple Batman villains, including the Joker. His expert opinion reveals that we may have had it wrong all along.

According to Dr Eric Bender, the Joker doesn’t have any immediately discernible mental illnesses like psychosis, anxiety, depression, and so on. He does consider the possibility of antisocial personality disorder, which he describes as a condition in which a person has no regard for rules or laws.

What he does label the Joker as, is a psychopath. He notes that the Joker commits crime and harms people entirely consciously, with the character having referred to himself as an agent of chaos on a number of occasions, notably in his conversation with Harvey Dent in Christopher Nolan’s The Dark Knight.

Given this diagnosis, Bender concludes that the Joker shouldn’t be committed to Arkham Asylum. Instead, he suggests that the Clown Prince of Crime belongs in Blackgate Penitentiary, seeing as any attempt to rehabilitate his mental health will ultimately be futile.

Granted, this diagnosis might not quite apply to the character as envisioned by Todd Phillips in 2019s Joker, seeing as Joaquin Phoenix’s version of the character straight-up drops the words “mentally ill” at the intense climax of the film. Perhaps we’ll see this particular take on the character be treated for their illness in the sequel, Joker: Folie à Deux, only to be healed and become the self-aware agent of chaos that Bender describes. Although, ‘folie à deux’ is defined as a shared mental illness, so perhaps not.

The above video features Bender breaking down the psyches of many other popular villains including Two-Face, Harley Quinn, and The Penguin, to name a few.

Meanwhile, the latest live-action Joker (and the exception to Bender’s diagnosis), Joaquin Phoenix is set to star in Beau is Afraid, in which the star appears to be channeling some of his delusional Arthur Fleck energy. The first trailer for it dropped yesterday, if you want to check it out.