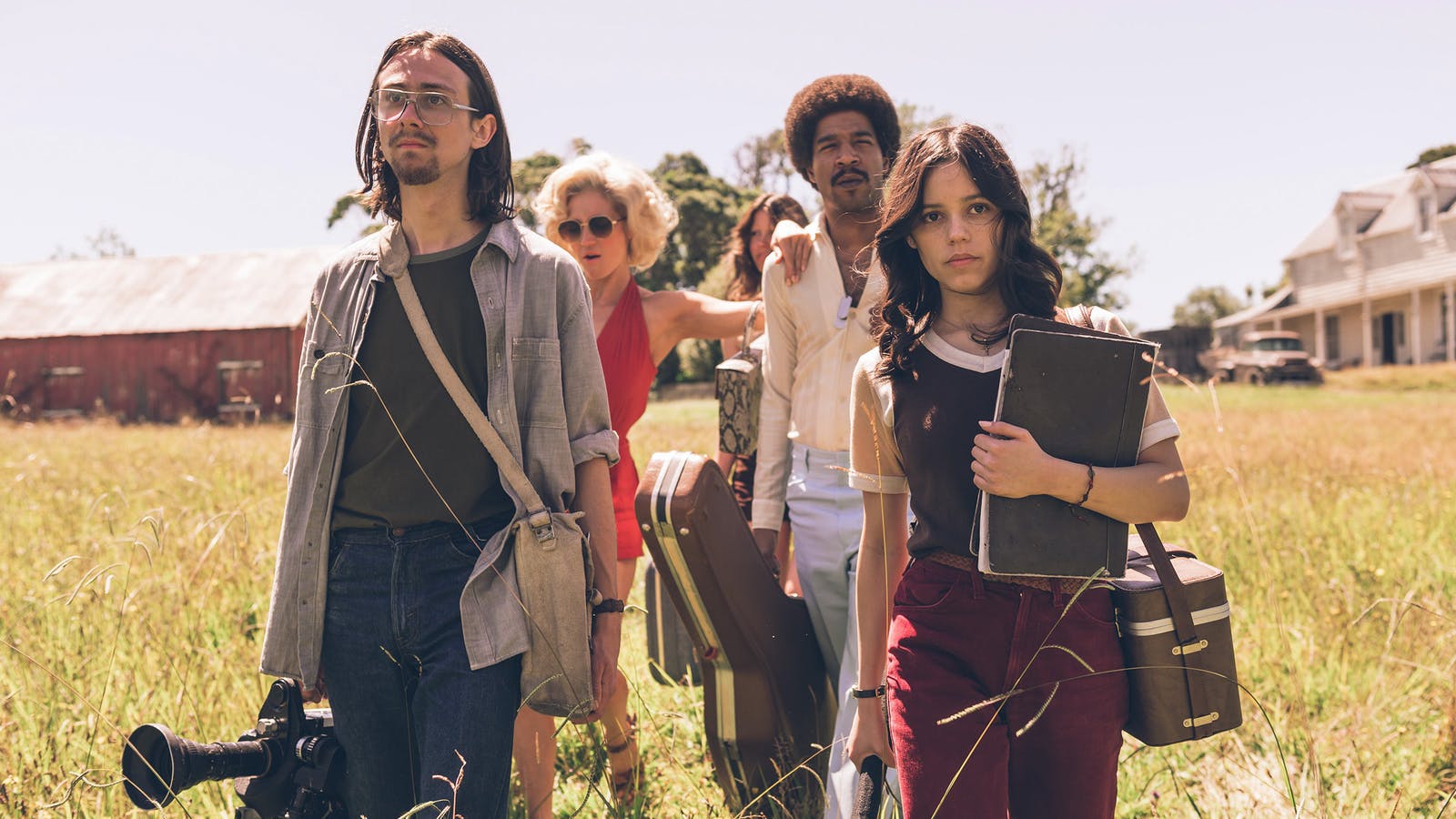 Almost a week after its theatrical debut, Ti West‘s X has swept moviegoers off their feet and everyone is raving about the latest modernized slasher — even infamous horror novelist Stephen King. X follows a group of young filmmakers who rent a property in rural Texas from an old married couple, hoping to use the location to make a pornographic film. When the old couple catches them in the act, it becomes a disgustingly gory and refreshingly zany free-for-all.

West made his directorial debut with 2001 short The Wicked, kick-starting his filmmaking career. He would later become known for his work in horror films, including The Roost (2005), The House of the Devil (2009), The Innkeepers (2011), and The Sacrament (2013). In 2020, West joined the latest horror-themed project titled X, produced by independent company A24, which distributed standout psychological horrors Hereditary (2018) and Midsommar (2019).

Now, less than a week after its worldwide release, X has earned rave reviews from audiences, critics and horror legends. Taking to Twitter to praise Ti West’s latest creation, Stephen King gave the unconventional slasher his good graces, providing extremely positive feedback for potential viewers on the fence about shelling out for a theater ticket. He wrote, “X is an extremely good horror movie. Scary, smart, knowing. Oh. And entertaining.”

Ti West’s innovative slasher has warranted a 96% rating on Rotten Tomatoes and has been named a “horror classic” by credited critics. X stars Mia Goth (The Survivalist), Jenna Ortega (Scream), Martin Henderson (Virgin River), Brittany Snow (Hairspray), Owen Campbell (As You Are), Stephen Ure (The Hobbit), and Scott Mescudi (Don’t Look Up). For those among us who are struggling to decide whether X is worth the watch, recommendations don’t come much better than King’s.