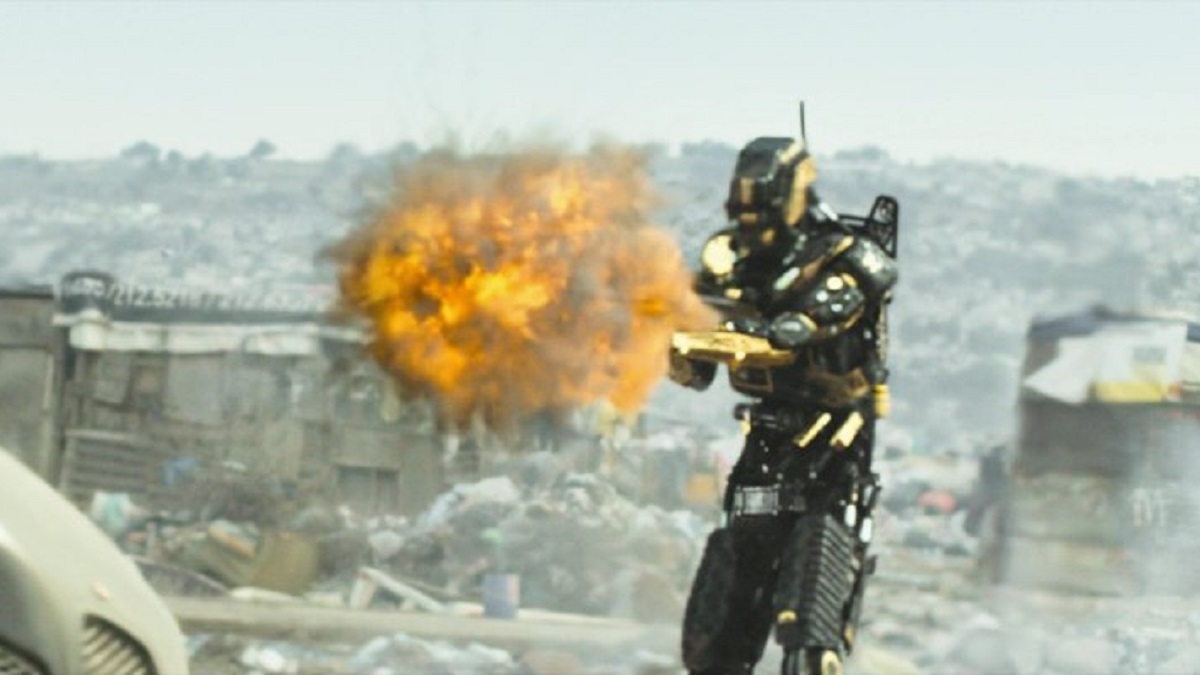 Neill Blomkamp exploded onto the scene with District 9, which went on to win wildly enthusiastic reviews from critics, turn a tidy profit at the box office, land four Academy Award nominations including Best Picture, earmarking the filmmaker as cinema’s newest wunderkind. So how did he follow it up? By basically telling the same story again in Elysium.

The budget is bigger, the stars are more recognizable, and the craftsmanship has improved, but at their respective cores both of Blomkamp’s first two features are dystopian sci-fi action thrillers revolving around class divides, people who live in poverty while the elites utilize intergalactic technology for their own benefit, a protagonist who finds themselves running out of time due to a debilitating condition set to end their life (who grows increasingly less selfish as the story progresses), while even the endings are eerily similar.

Elysium may have been a big hit by bringing in $286 million at the box office, but everyone saw right through Blomkamp’s heavy-handed efforts to effectively tell the same tale twice over, albeit with a drastically different (and more expensive) coat of paint. In fact, he even admitted that he “f*cked up” when it came to his sophomore movie, but streaming subscribers don’t seem to mind.

As per FlixPatrol, Matt Damon’s cosmic battle against Jodie Foster’s tyrannical defense secretary has become a Top 10 hit on iTunes in multiple countries spanning two continents, proving that sometimes all at-home audiences really want to see are big-name stars and wham-bang action sequences, regardless of a diminished reputation.