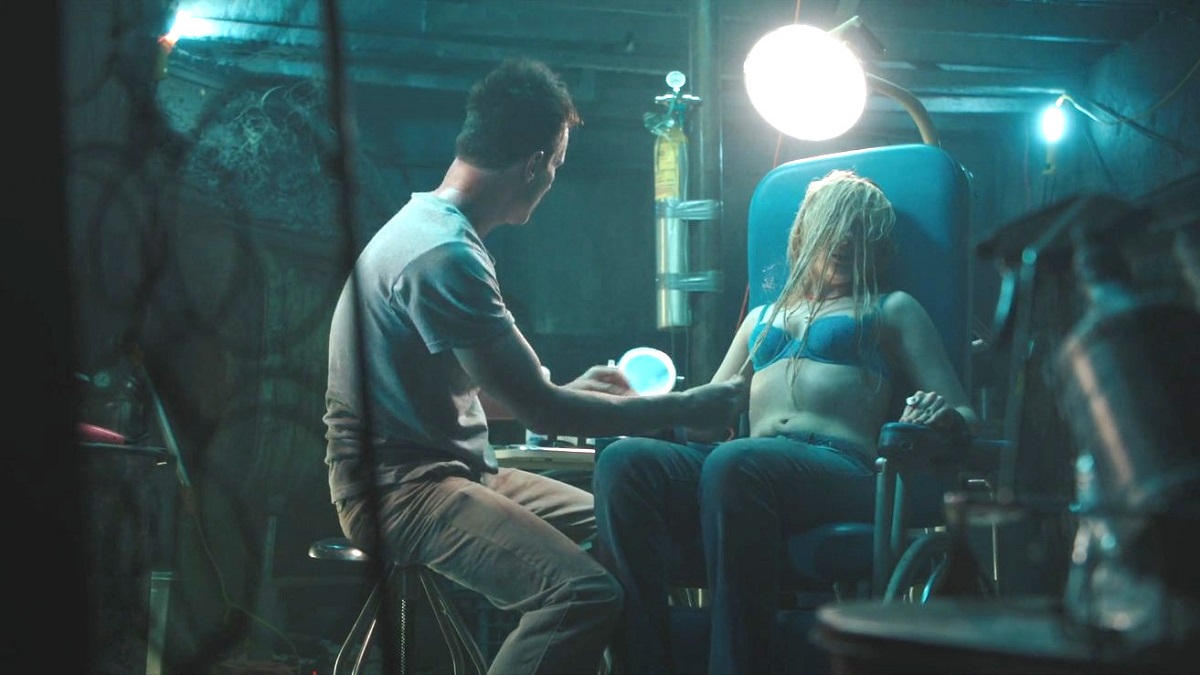 The Netflix viewership charts have been throwing more curveballs than usual over the last week or so, and things show no signs of becoming any less unexpected.

In the space of just a few days we’ve seen a Polish prison drama and a Paramount Plus original top the global rankings, and the latest surprising title to reach new heights on the streaming service is The Call. The 2013 psychological crime thriller was a decent hit at the time it was first released, but has now exploded out of nowhere to become the number one movie in the United States, as per FlixPatrol.

Halle Berry headlines as a veteran call center operator, who gives up her career after failing to prevent a terrible tragedy in time when a young woman reports a a home invasion. Instead, she moves into a mentorship role to try and teach others how to avoid making the same mistakes, only for history to repeat itself when Abigail Breslin’s kidnapped teenager issues a cry for help.

Almost the textbook definition of being perfectly acceptable and reasonably diverting, The Call comes perilously close to going completely off the rails by the end of the third act, but Berry does her damnedest to keep everything together with a fiercely committed performance.

B-tier thrillers can always be relied on to do the job on streaming, but that doesn’t mean we were expecting a middling effort from almost a decade ago that could only rustle up a 44% Rotten Tomatoes score and a $68 million box office haul to capture the imagination of Stateside subscribers.