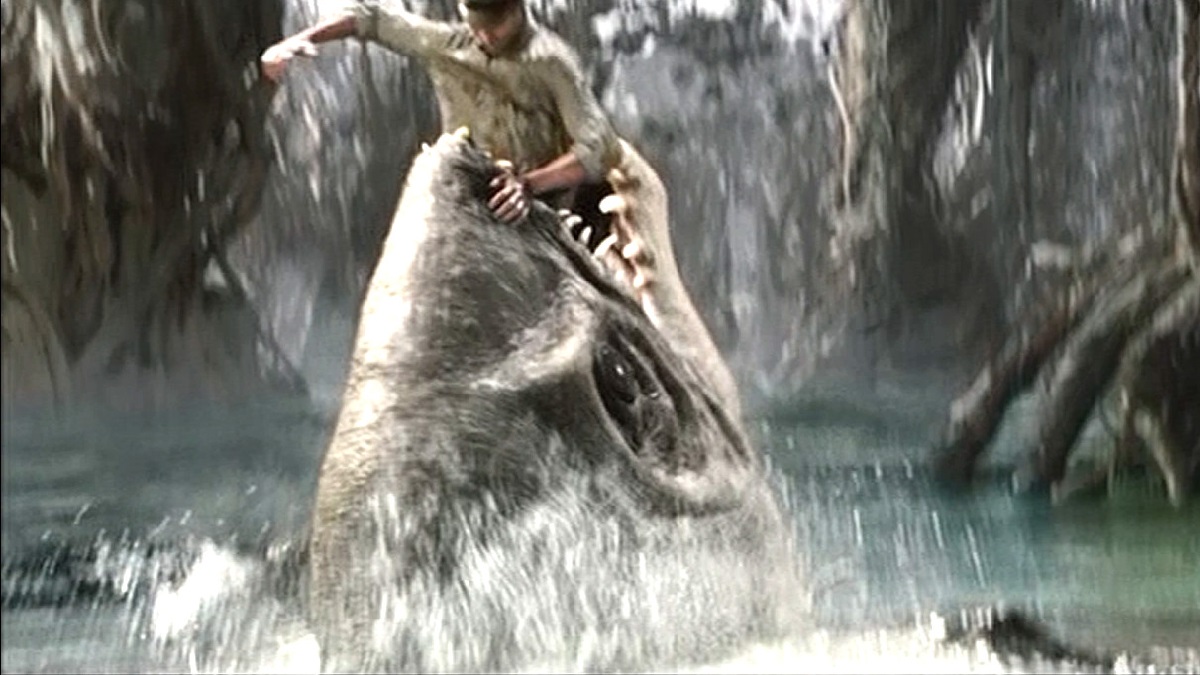 Having been showered in praise adulation, and no shortage of awards season glory after helming the game-changing Lord of the Rings trilogy, Peter Jackson finally had carte blanche to write his own Hollywood ticket. For his next move, he opted to do what plenty of filmmakers in his position could only dream of, by remaking his favorite-ever movie King Kong.

Armed with an eye-watering $207 million budget (which made it the most expensive production in history at the time), Jackson set out to deliver a rose-tinted homage to an all-time classic, backed by cutting-edge visual effects and a star-studded ensemble cast. Don’t get us wrong, 2005’s King Kong isn’t a bad blockbuster by any stretch, but it definitely drags on a little too long.

188 minutes takes the creature feature right into butt-numbing territory, and there are definitely plenty of scenes that could have been excised without harming the end product in the slightest. Then again, it did go on to earn $562 million at the box office and win three Academy Awards in the technical categories, so it can’t be labeled as anything other than a resounding success.

Prime Video subscribers have evidently cleared out three hours of their weekend to spend some time with the ruler of Skull Island, after King Kong clambered towards the summit of platform’s global charts, as per FlixPatrol. Beauty may kill the beast in the end, but there’s a rollicking old-fashioned adventure before we get to that point, even if it tends to spin its wheels regularly between those two points.