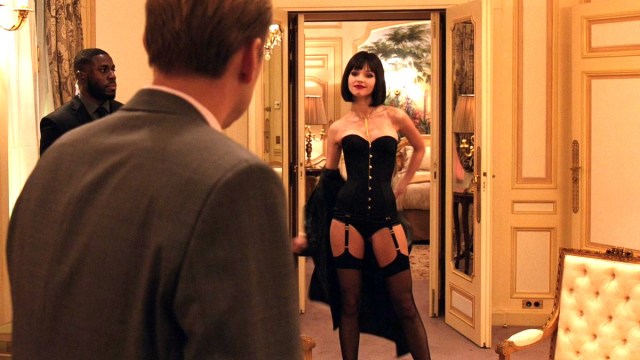 Luc Besson often tends to favor style over substance, and while it’s worked out pretty well for the prolific writer, director, and producer on a commercial level, a lot of his output tends to leave critics cold. 2019’s Anna remains his last feature from behind the camera, and it sums up the filmmaker’s sensibilities in a nutshell.

As is almost always the case with the production line of EuropaCorp action thrillers, the supporting cast is padded out by some recognizable names and hugely talented actors; with Helen Mirren, Luke Evans, and Cillian Murphy ticking those boxes for Anna. Model Sasha Luss heads up the ensemble, and while she acquits herself well in the combat stakes, her performance doesn’t leave much of an impression.

Having flopped at the box office during its initial release after just about managing to recoup the $30 million budget from theaters, Anna has gone on to become a staple of the VOD and on-demand circuit, with Netflix users the latest to dredge up the sleek and sexy shoot ’em up from the depths of irrelevancy.

As per FlixPatrol, the story Luss’ titular assassin taking out her enemies while uncovering a conspiracy that reaches all the way to the top of the KGB has blown a hole on the platform’s most-watched rankings as we head into the weekend, with Anna now laser-focused on cracking the global Top 20.

Critics may have resoundingly turned their noses up at the film based on a 33 percent Rotten Tomatoes score, but the 81 percent user rating highlights just how many genre fans have gotten exactly what they wanted by committing to Anna‘s 119 minutes of madness.