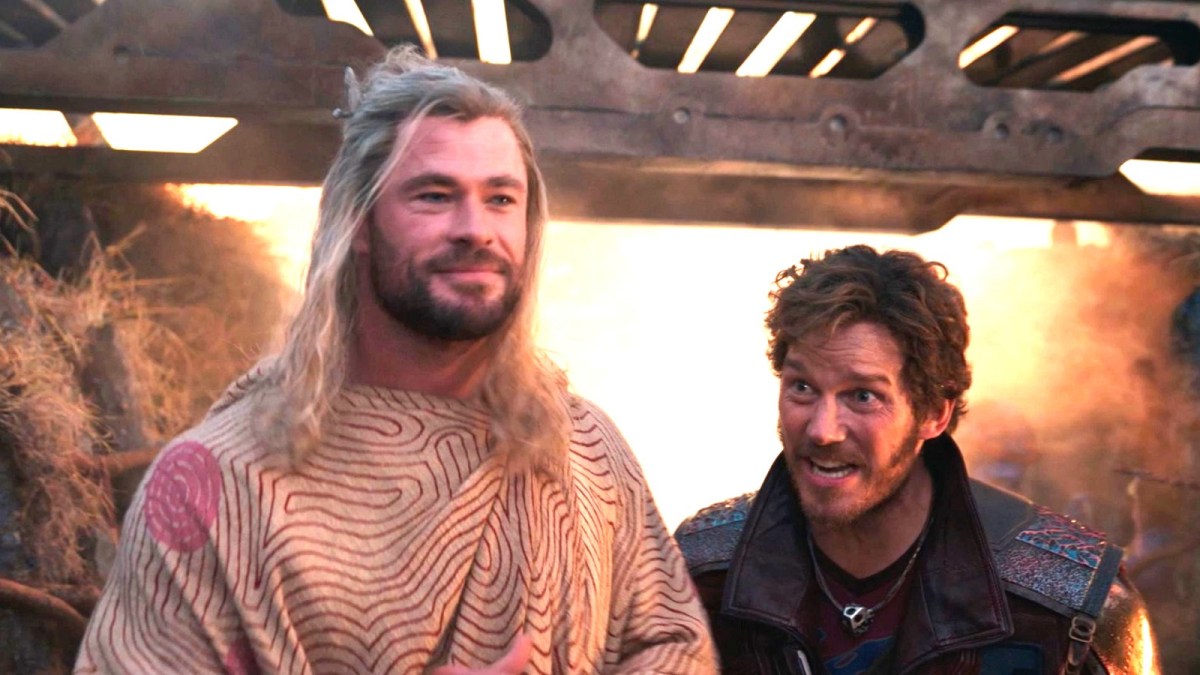 Marvel may have won the battle for box office supremacy this year (I mean, when doesn’t it?), but DC looks to be picking up something of a consolation prize as 2022 draws to a close and superhero fans debate the relative quality of the year’s comic book offerings. Specifically, it seems DC is coming out on top in terms of having the best visual effects out of this year’s movie outings. Marvel might’ve stood a chance, if not for a notoriously awful scene from Thor: Love and Thunder.

Twitter user @blurayangel got the people talking by asking “which comic book movie had the best visual effects this year?” They gave fans four options to pick from: The Batman, Black Adam, Doctor Strange in the Multiverse of Madness, and Love and Thunder. Proving they knew exactly what they were doing when putting Thor 4 on the list, the tweeter chose to feature a screenshot from the infamous Teletubbies floating head sequence.

Naturally, doing this ensured the Love and Thunder hate train pulled out from the station all over again, destroying Marvel’s chances of winning this round in the process. Most responses ended up favoring DC, with many choosing Black Adam and giving The Batman an honorable mention… Not to mention making sure to dunk Marvel while they were at it.

And spare a thought for Black Panther: Wakanda Forever, whose visual effects reputation is apparently so bad it didn’t even warrant a mention.

Although it has to be said that Doctor Strange 2 does have loyal fans out there, too.

And, you know what, so does Love and Thunder, with some Taika Waititi defenders pointing out that the floating head scene is really not indicative of the entire film.

Try as Asgardian enthusiasts might, though, it seems Thor: Love and Thunder‘s status as the worst-looking superhero film of 2022 is unfortunately firmly lodged in the internet’s hive mind.