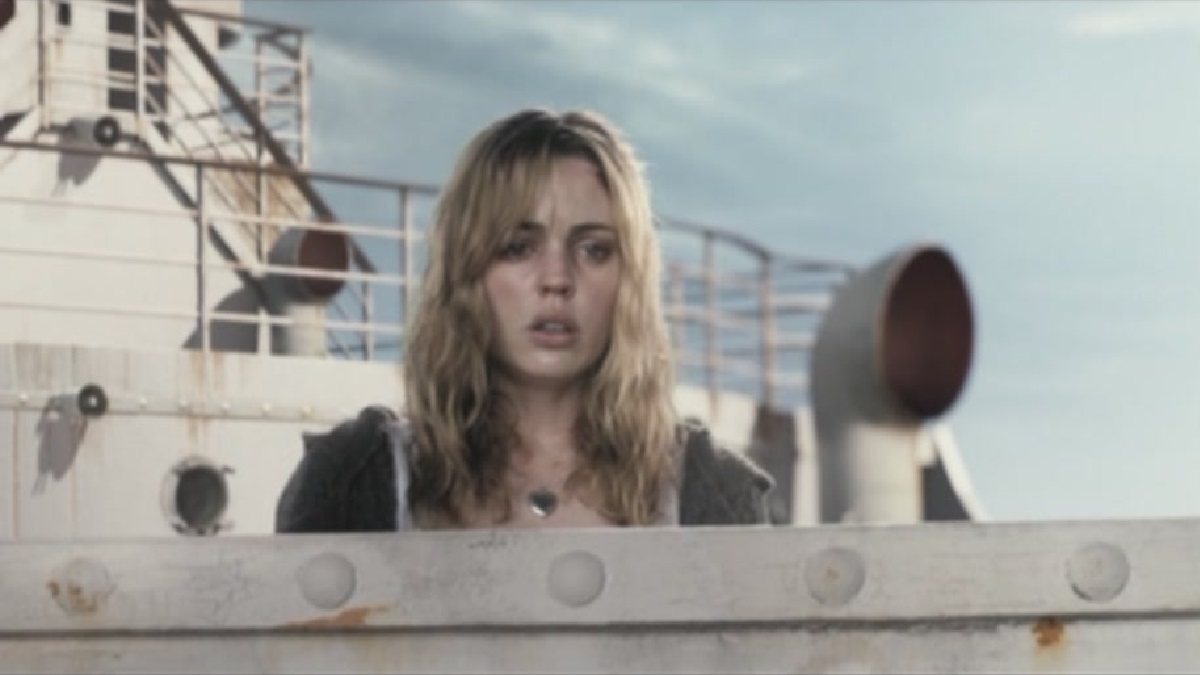 Much like the terrifying depths of the ocean itself, top-tier horror movies set at sea are few and far between, even if there have been some hidden gems and underrated greats to have set sail over the years. 2009’s Triangle may or may not rank among the top tier of aquatic terrors, but it’s largely dependent on how you feel about the game-changing twists.

On Rotten Tomatoes, Creep and Severance writer/director Christopher Smith’s third feature-length exercise in terror holds a Certified Fresh score of 80 percent, with the audience average lagging slightly behind at a still-decent 66. However, a Reddit thread dissecting Triangle 13 years after its release reveals that many viewers weren’t thrilled by the rug-pulling plot developments.

Melissa George gives an excellent performance as Jess, who heads off on a voyage of literal and figurative discovery with her friends, although she can’t quite shake the feeling that something isn’t quite right. Naturally, a storm ravages her yacht, forcing the group to seek refuge on a passing ocean liner, which is nowhere near as deserted as it first seems.

We’re not going to drop the bombshell here so as not to ruin the entire film, but it’s a turnaround that’s both completely unexpected but infuriatingly formulaic at the same time. Triangle deserves to be seen by more people than it has, which shouldn’t be up for debate, but the entire narrative will sink or swim dependent entirely on how you feel about the rug-pull – a delicate and dangerous hat to hang a supernatural psychological story on.