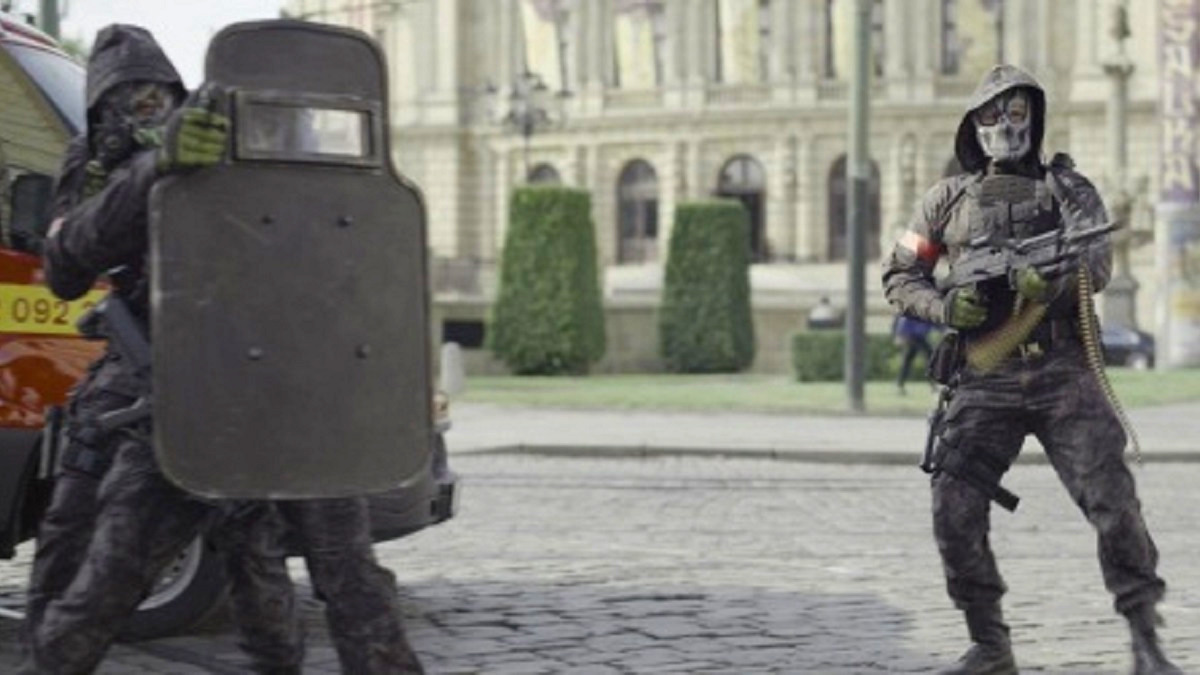 Netflix’s never-ending line of big budget blockbusters are almost always a great deal more well-received by audiences than they are by critics, and none of the streaming service’s in-house originals of 2022 summed up that feeling more accurately than The Gray Man.

There was no other outcome than the espionage actioner becoming one of the platform’s biggest-ever hits, seeing as we’re talking about a $200 million globetrotting epic directed by the masterminds behind four of the Marvel Cinematic Universe’s most acclaimed installments, with Chris Evans and Ryan Gosling heading up a star-studded ensemble.

Sure enough, The Gray Man almost inevitably wound up as Netflix’s most-watched movie of the year on its way to securing a status as one of the company’s most-watched features of all-time, garnered a stellar 90 percent user rating on Rotten Tomatoes from audiences, and there’s both a sequel and spinoff in the works.

Despite that, a 46 percent score on the aggregation site hammers home how cold the film left critics, and it wouldn’t be unfair to suggest that The Gray Man would have won a lot more universal praise had it trimmed some of the fat, specifically when it comes to the butt-numbing 129-minute running time and the bizarre insistence to fill every action scene with terribly unconvincing CGI smoke.

The numbers prove that it won over a ton of fans, though, but the debate over The Gray Man isn’t going away. Over on Reddit, users are arguing over whether or not the spectacular shoot ’em up was treated too harshly, or it demanded the pasting it got. Either way, the algorithm is the real winner at the end of the day, so even the most ardent of haters won’t be able to do a thing about the expanding universe other than refuse to watch.