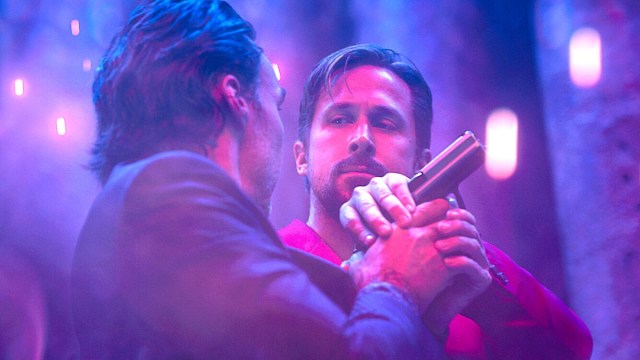 Well, that didn’t take long. A mere four days after premiering on Netflix, Joe and Anthony Russo’s blockbuster espionage actioner The Gray Man has become a franchise, with Netflix confirming that a sequel and spinoff are both in the works.

Critics haven’t been left particularly impressed by the streamer’s most expensive original movie ever, which holds a middling 48 percent score on Rotten Tomatoes, but a 91 percent user rating highlights that subscribers are ready and willing to see more from Ryan Gosling’s Court Gentry, also known as Sierra Six.

The Russos are returning to direct The Gray Man‘s next chapter, with regular collaborator Stephen McFeely also back to pen the screenplay. As for the spinoff, Deadpool scribes Rhett Reese and Paul Wernick have been named as the pair to crack the story, but no additional details have been revealed.

However, it was hinted a while back that a standalone feature following Chris Evans’ mustachioed menace Lloyd Hansen was in development, so that seems like the most probable avenue. The longtime Captain America was an absolute riot chewing on the scenery while wearing slacks and loafers, leaving audiences wanting a great deal more than they got.

It’s been lamented at least twice in quick succession that Netflix is struggling to build, expand, and maintain marquee properties of its own, but with two brand new Gray Man projects entering the pipeline so soon after the opener’s debut, we could be looking at the genesis of the platform’s first genuine A-grade action property.