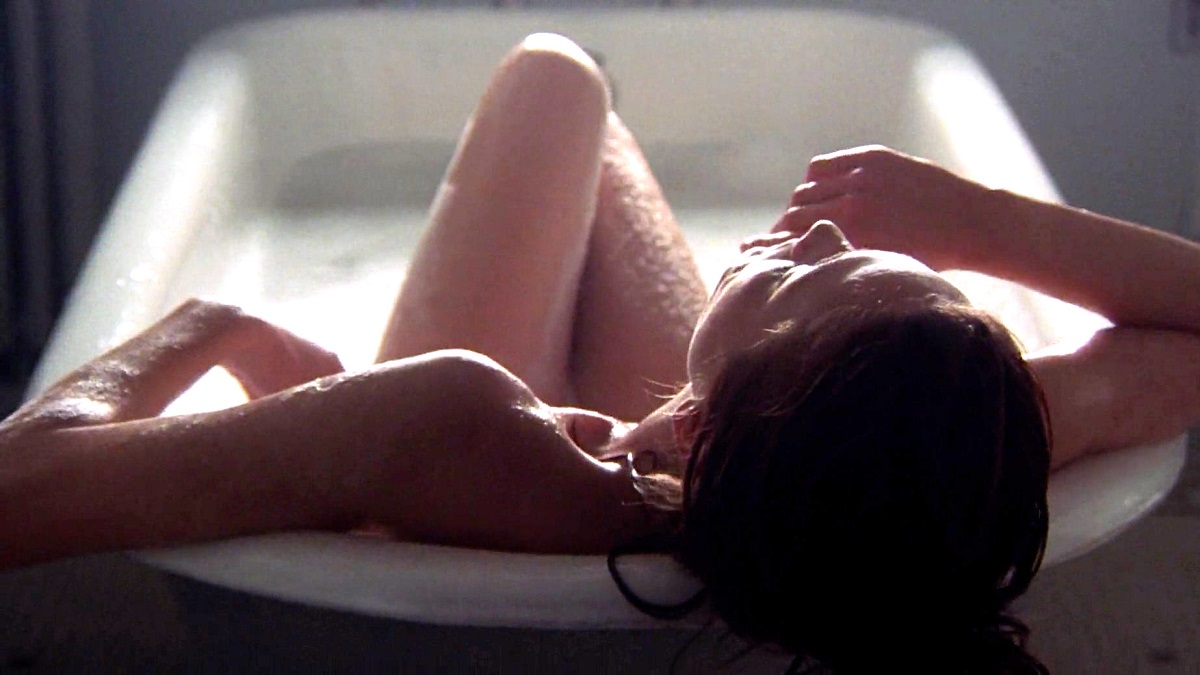 Having helmed Flashdance, 9½ Weeks, Fatal Attraction, and Indecent Proposal at the peak of his powers, Adrian Lyne cultivated a well-deserved reputation as Hollywood’s foremost filmmaking force when it came to marrying romance with eroticism. With that in mind, it was no surprise that his first feature since 2002’s Unfaithful tread a similar path, although the internet was more appreciative of the recent Deep Water in an ironic sense.

Much like his most famous films, Lyne’s last effort prior to his two-decade hiatus hit many of the plot and character beats audiences had been accustomed to expect. Richard Gere’s husband learns that Diane Lane’s wife has been lying to him about her extramarital activities, before he quickly becomes consumed with suspicion and seeks to dig up everything he can find out regarding her affair.

Unfaithful may have landed an exceedingly average Rotten Tomatoes score of 50%, but Lane did manage to secure Academy Award and Golden Globe nominations for Best Actress, while a certain scene set on a tram regularly finds itself being listed among the most erotically-charged moments in the history of cinema.

Things may get somewhat predictable and increasingly far-fetched once Gere’s Edward Sumner confronts Olivier Martinez’s smoldering Paul Martel, but that doesn’t mean it’s not fun to see it unfold. Streaming subscribers clearly agree, after Unfaithful made a dent on the platform’s most-watched list this week, as per FlixPatrol.

Come for the titillating premise, but stay for the performances in a fantastically well-acted $50 million thriller the likes of which we don’t see all that often at all anymore.