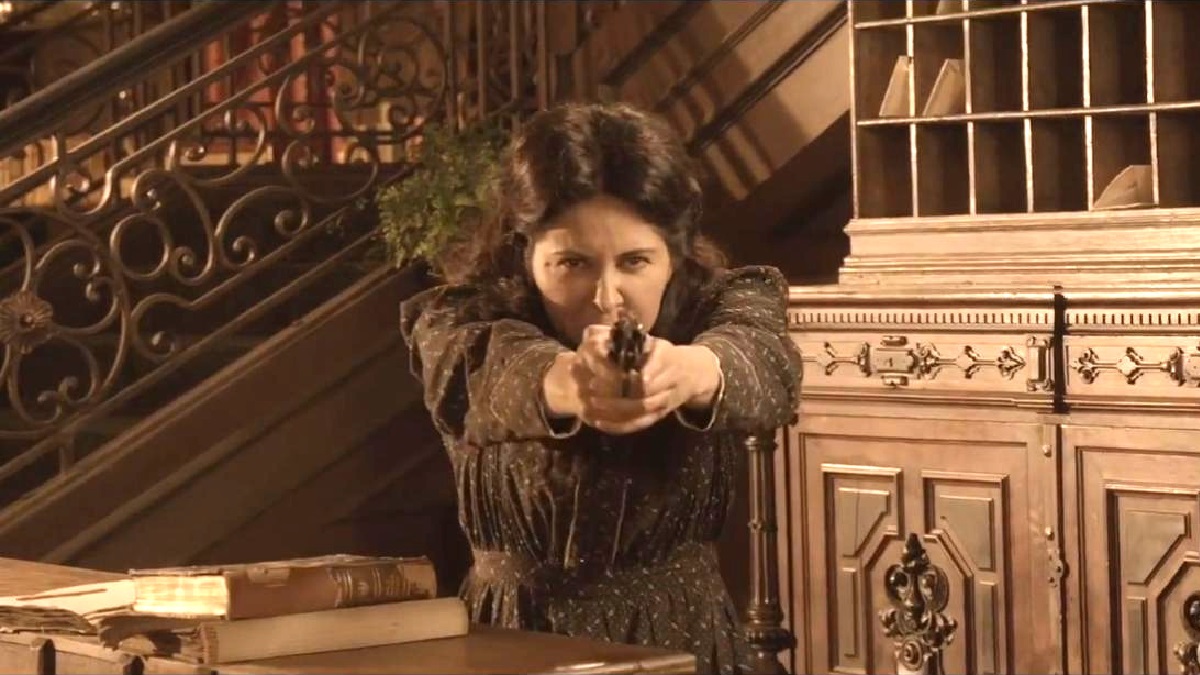 Long gone are the days when “what happens on set, stays on set” was the mantra, with the rise of social media and less pressure on cast and crew members to remain silent for the sake of their careers leading to more openness and transparency than ever before, although that did end up being pretty much the only sort of headlines Dead for a Dollar could rustle up.

That really shouldn’t have been the case, though, when legendary The Warriors, 48 Hrs., and Red Heat director Walter Hill was helming only his third feature in a decade, with the revenge-fueled Western fittingly roping in a murderer’s row of talent that included Christoph Waltz, Willem Dafoe, Rachel Brosnahan, Benjamin Bratt, and Hamish Linklater.

In the end, the film took in less than $50,000 at the box office and endured tepid reviews, with the lion’s share of publicity going towards the grievance filed by actor Shawn-Caulin Young against stunt coordinator and second unit director Allan Graf, alleging he was mistreated during the shooting of a stunt sequence.

The reports were denied by those close to the production, although additional crew members who wished to remain anonymous described the atmosphere on set as “unnerving.” In the end, nobody paid much heed to Dead for a Dollar at all, at least until this weekend – where it’s managed to place a bounty on the Paramount Plus charts by way of unloading its six-shooter straight into the platform’s list of most-watched movies, per FlixPatrol.

A veteran bounty hunter heading into enemy territory to reclaim a target while staying one step ahead of opposing forces is a yarn that’s been spun a thousand times before, with Hill and his talented cohorts doing nothing to paint any of it in a fresh light.