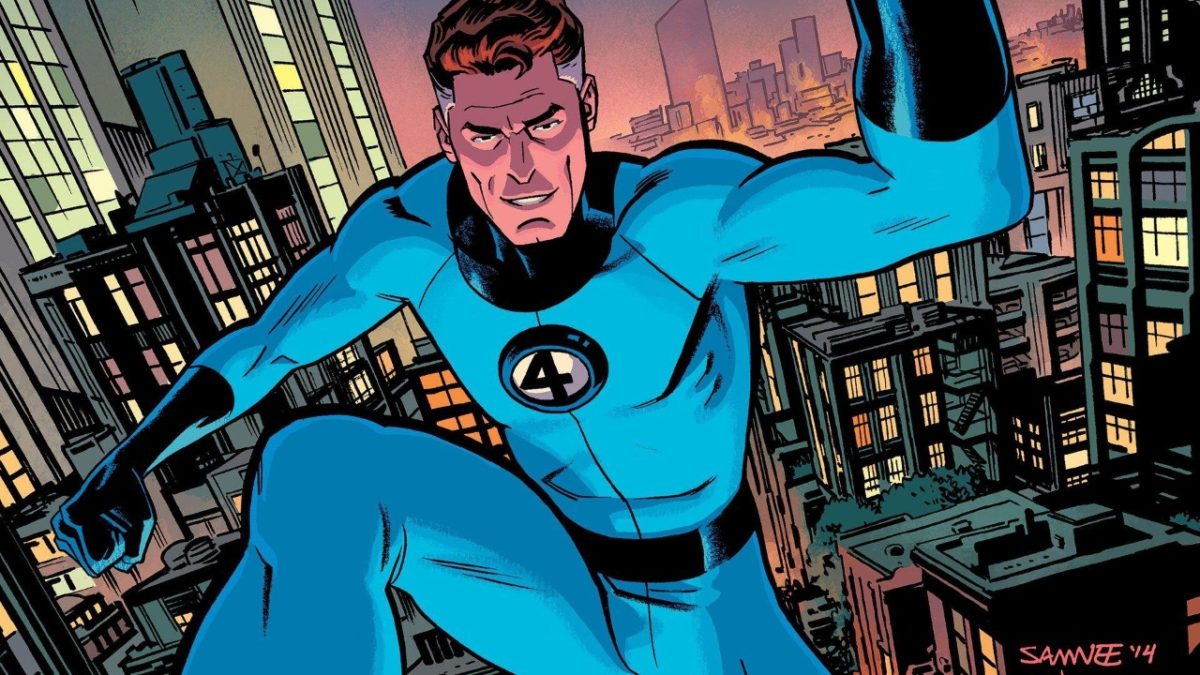 At this point, it feels like every leading man working in Hollywood who’s yet to appear in the MCU has been linked to the part of Reed Richards in Marvel’s upcoming Fantastic Four reboot. Diego Luna, Penn Badgley, even Henry Cavill… You name it, they’ve been touted as a potential contender to replace Doctor Strange 2‘s John Krasinski as Mr. Fantastic. Although the latest actor who’s going through the rumor mill might be the biggest stretch yet.

Building on a claim insider Jeff Sneider made in October, Beyond the Trailer’s Grace Randolph has argued that none other than Star Wars sequel trilogy star Adam Driver is the current “frontrunner” for the role of Reed. TheDirect.com is likewise reporting on the same thing. This could be just as much wish fulfillment as the other rumored Reeds, then, but this is coming to us from three different sources, so make of that what you will.

So how do the fans feel about the man who was Kylo Ren potentially becoming our new Mr. Fantastic? Well, many of them are scratching their heads as to why Marvel would ever cast Driver as Reed when the perfect Fantastic Four character for him is staring them in the metal-plated fate: Doctor Victor Von Doom himself.

Clearly, while some fans would be amenable to seeing Driver give his take on Reed and others are absolutely against it, everyone is in agreement that he would suit much better as Doom. What with the fact that we’ve already seen him embody a villain with a fondness for masks and hoods in the galaxy far, far away, that’s not much of a surprise. For that reason, though, that’s probably why both Marvel and Driver would theoretically prefer casting him in the more unexpected role of Mr. Fantastic.

Fantastic Four is scheduled to stretch into cinemas on Feb. 14, 2024.