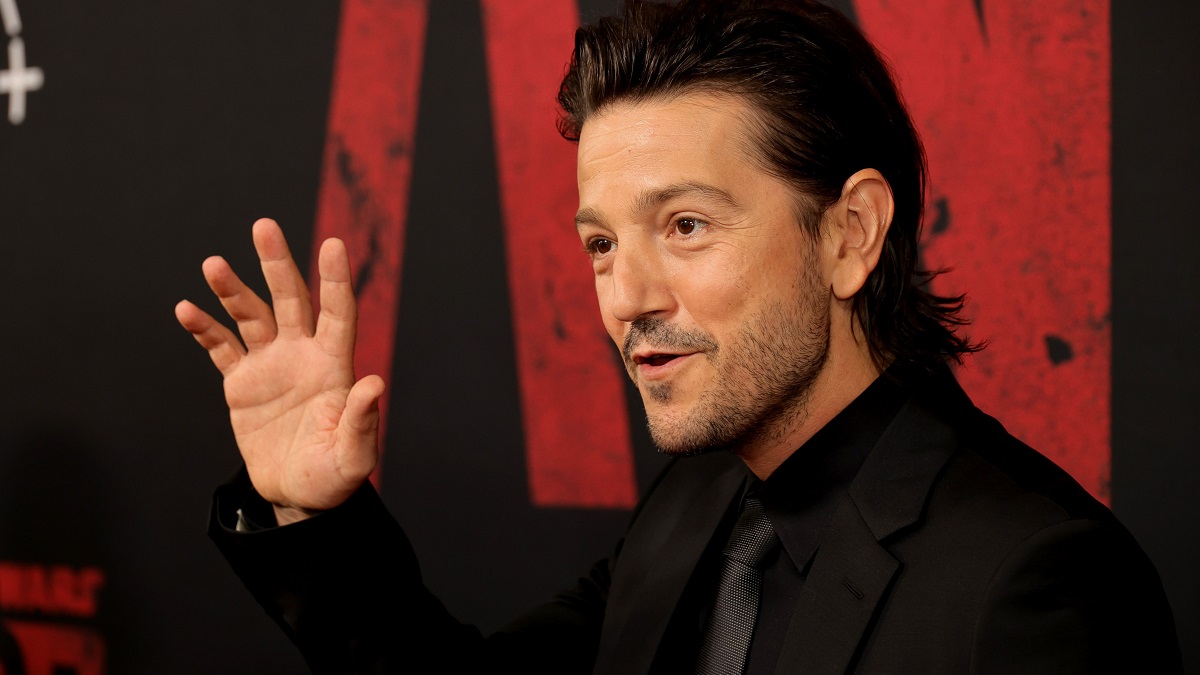 For somebody who was killed off at the ending of a prequel spinoff, Diego Luna hasn’t done too shabbily out of being resurrected and brought back to our screens as the protagonist of the acclaimed Disney Plus Star Wars series Andor.

Not only was the 12-episode adventure showered in critical acclaim, Luna’s Golden Globe nomination for Best Actor – Television Series Drama has made him the first star from the legendary sci-fi franchise to receive awards season recognition for their on-camera contributions since Alec Guinness debuted as Obi-Wan Kenobi way back in 1977’s A New Hope.

With his stock higher than it’s ever been, Luna has inevitably found himself drawn into the orbit of Marvel Cinematic Universe speculation, with many reports touting him as a potential contender for Reed Richards in the Fantastic Four reboot. During a recent interview with Kristian Harloff, he addressed the speculation head-on, but it might not be what you want to hear.

“I just like the, I was talking about that this morning like, the rumors. When you become part of rumors, like, if half of the rumors were real, you know. It’s just incredible the amount of stuff that I see now out there. The only thing I can tell you man is that for the next two years I’m busy, and in two years we’ll see if what I want to do is even film.”

That’s every bit as vague as you’d expect, but with WandaVision director Matt Shakman’s Fantastic Four penciled in for a February 2025 release date after years of developmental turmoil, it surely won’t be too long until we find out the identity of the titular quartet, and whether or not Luna ends up being part of it.