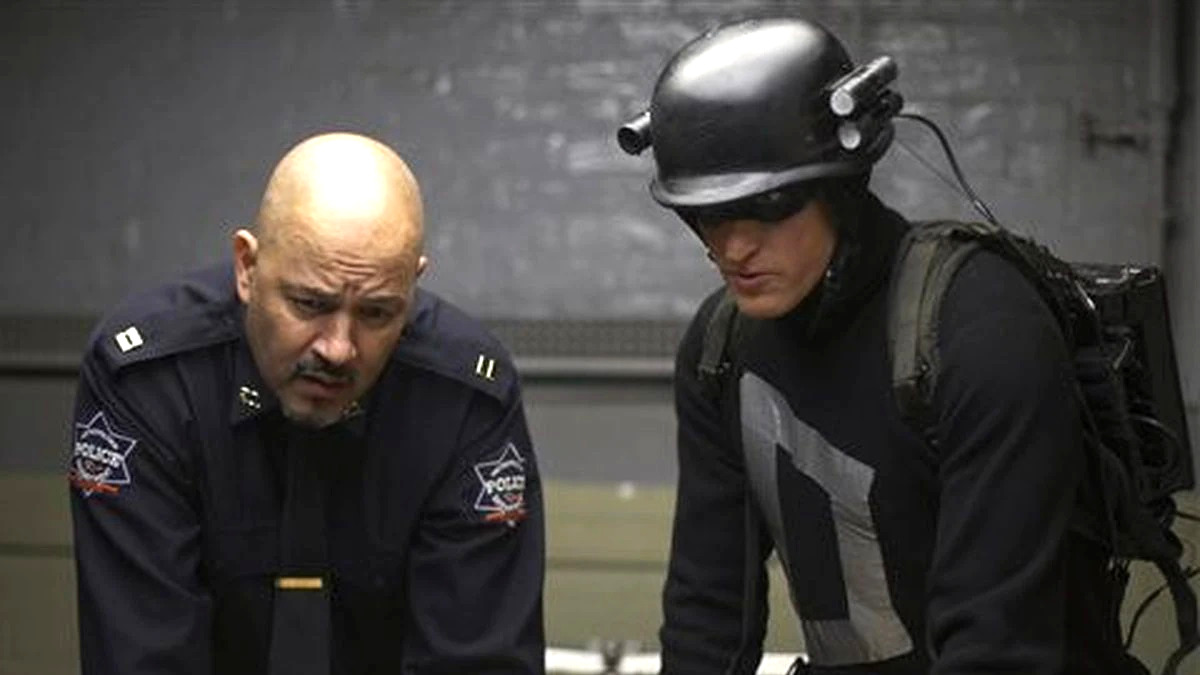 Not all superhero movies need to be comic book adaptations with massive budgets, and one offshoot to emerge during the never-ending boom is the vigilante thriller made for a fraction of what it costs to produce a Marvel or DC blockbuster, with Defendor falling into the same camp as Matthew Vaughn’s Kick-Ass and James Gunn’s Super.

Woody Harrelson delivers an excellently understated performance as Arthur Poppington, which isn’t an easy thing to do when our fearless protagonist takes it upon himself to adopt the moniker of the titular crimefighter in order to dispense justice on the streets that local law enforcement is either unwilling or unable to handle.

Along the way, he comes into contact with a crooked cop, a high-ranking mob boss, a prostitute determined to make a better life for herself, and a psychiatrist who can’t quite believe what she’s hearing. Despite strong reviews from critics handing Defendor a 74 percent score on Rotten Tomatoes, distribution issues meant it barely saw the inside of a theater before becoming lost to the sands of time.

However, streaming always has a way of injecting even the most forgotten of films with a new lease of life, and Defendor has become the latest unexpected beneficiary. Per FlixPatrol, the underseen and underrated street-level tale of greed, corruption, and ultimately redemption has been doling out beatings on the ViaPlay most-watched charts this week, and it’s even got future MCU stars Kat Dennings and Tatiana Maslany among the cast for a hint of foreshadowing of what was to come for the pair in the world of spandex-clad menaces.