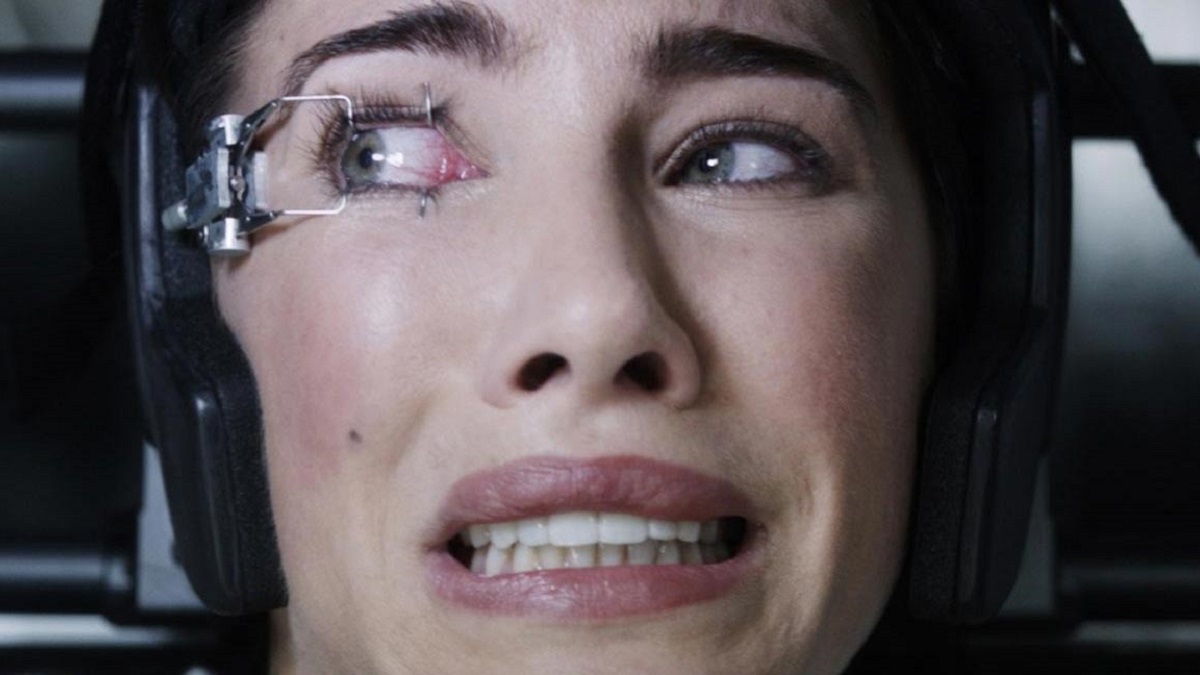 No marketable horror franchise with a built-in fanbase is allowed to lay dormant for too long, so nobody was all that shocked when the sixth installment in the Final Destination series was confirmed to be in development last month.

The biggest surprise was the involvement of Spider-Man director Jon Watts, who came up with the story and will serve as a producer. It’s been eleven years since we last saw a group of death-cheaters picked off one by one in increasingly elaborate fashion, and the bar was set pretty high by Final Destination 5.

Steven Quayle’s inventive effort is the only one to have secured a Fresh rating on Rotten Tomatoes, as well as being the second highest-grossing film in the saga to date. The hook this time around for the vision that sets the plot in motion is a crumbling suspension bridge, and it’s one of the most memorable setups we’ve seen from Final Destination, although most people agree the logging trucks from the first sequel will likely never be beaten.

Perhaps buoyed by the news that the decade-long hiatus for more creative kills is almost over, Final Destination 5 has been cheating death on streaming this week. As per FlixPatrol, it’s made a surprising appearance on the HBO most-watched list, but it’s the only one of the movies to have found an on-demand audience.