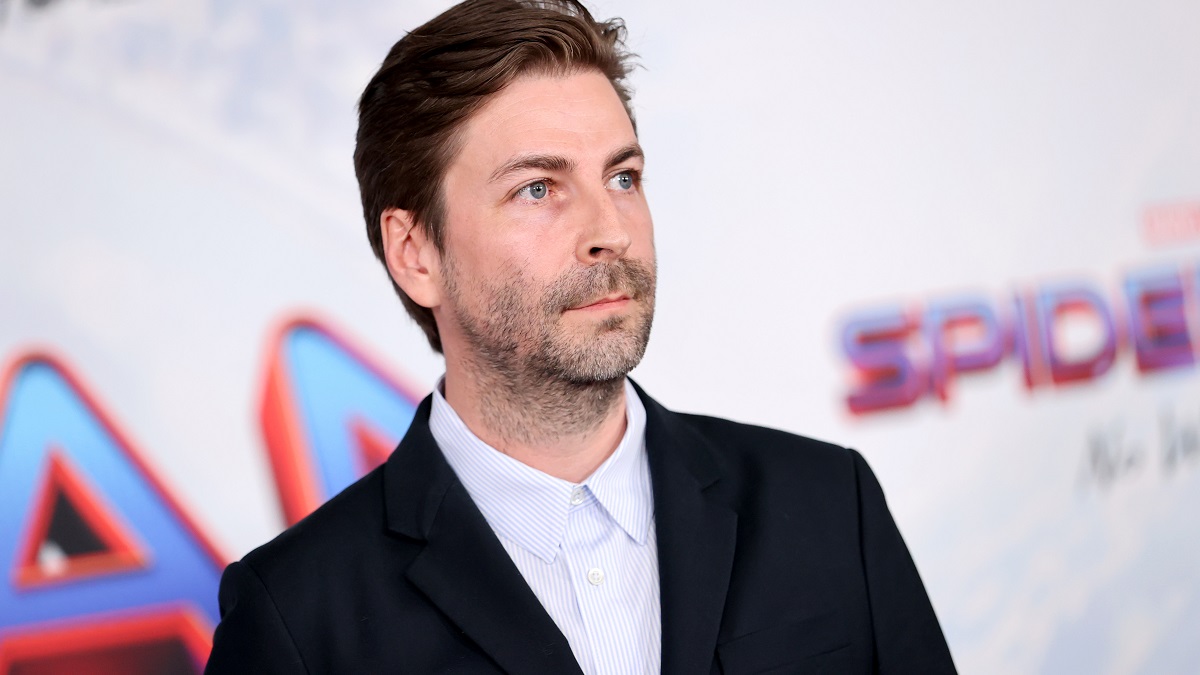 The only surprising thing about the announcement of a new Final Destination movie, is that it’s taken so long to happen.

After all, the franchise was one of the most popular horror properties of the 2000s, spanning five installments between 2000 and 2011, all of which revolved around a similar conceit. A group of lucky survivors narrowly escape death, only to fall victim to fate in a series of elaborate, gruesome and inventive scenes, one of which in particular has made an entire generation incredibly nervous whenever they see a logging truck.

A brand that earned $657 million at the box office on combined production costs of just over $150 million was never going to lay dormant for too long, and Variety has revealed that the latest Final Destination just recruited one of cinema’s hottest tickets, with Spider-Man: No Way Home director Jon Watts boarding the project as a producer.

Watts wrote the story treatment, which is being hammered into a screenplay by Lori Evans Taylor and Guy Busick, but there’s no word of a director as of yet. The sixth chapter has been in various stages of development since early 2019, but given Watts’ current clout, we can expect the latest version to move forward at a rapid pace.