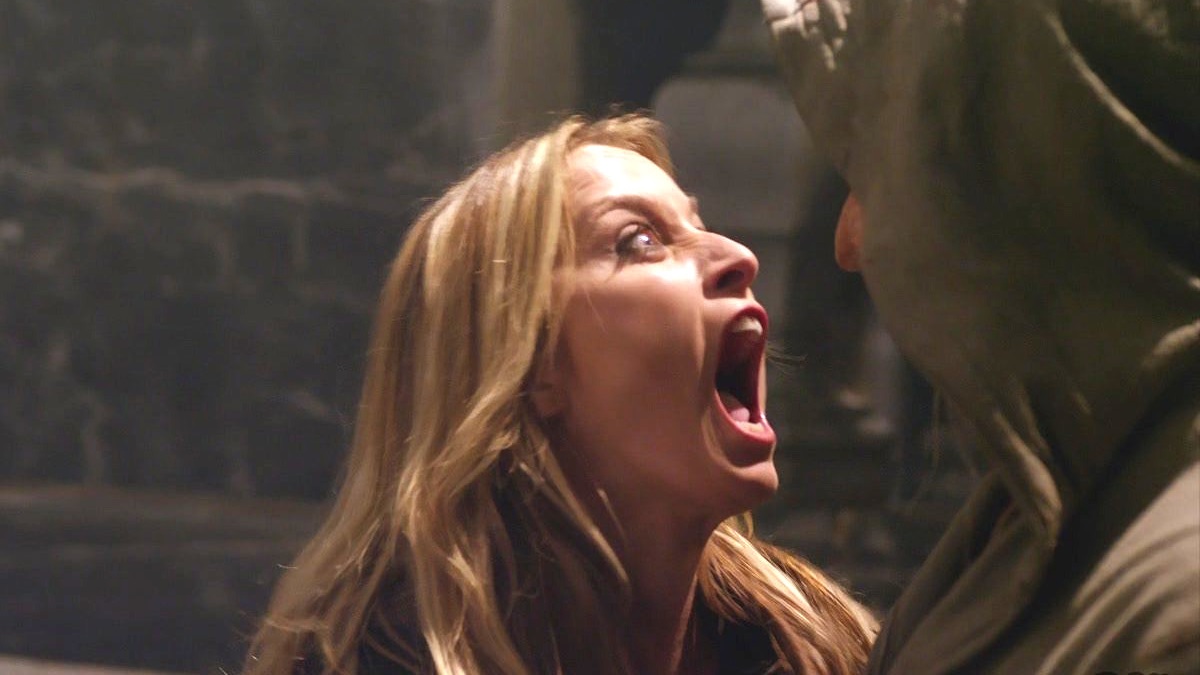 They often say there’s no such thing as bad buzz, especially when it comes to controversy generated by the horror genre, but VOD sequel Wrong Turn 6: Last Resort turned that notion on its head when 20th Century Fox was forced to recall every single copy of the film in existence following the filing of a lawsuit.

In what could generously be described as an egregious oversight, the marketing team allowed an image of a real person to be used as part of the promotional campaign’s missing posters. Stacia Purcell went missing in October of 2013, and was found dead several days later in Ireland’s County Wexford, with her genuine image being used as a means to generate hype for the sixth installment in a cannibal slasher series.

A court case was filed over the unauthorized use of the photo, which forced the studio to recall all DVD and Blu-ray copies of Last Resort from circulation, which in turn made them something of a morbid collector’s item. Once the legal issues were resolved, though, an altered version was re-released once the backlash had suitably blown over.

Not what you’d expect from a bargain basement gorefest that finds a cabal of mutated hillbillies causing havoc in the backwoods, but the controversy-free edition of Wrong Turn 6: Last Resort has put its unsavory past to one side in order to rocket back onto the Rakuten global viewership charts this week, per FlixPatrol.

A lot of viewers may not even be aware of the tasteless story behind the film’s initial recall, but there was a time when it seemed as if the movie would never be made available ever again.