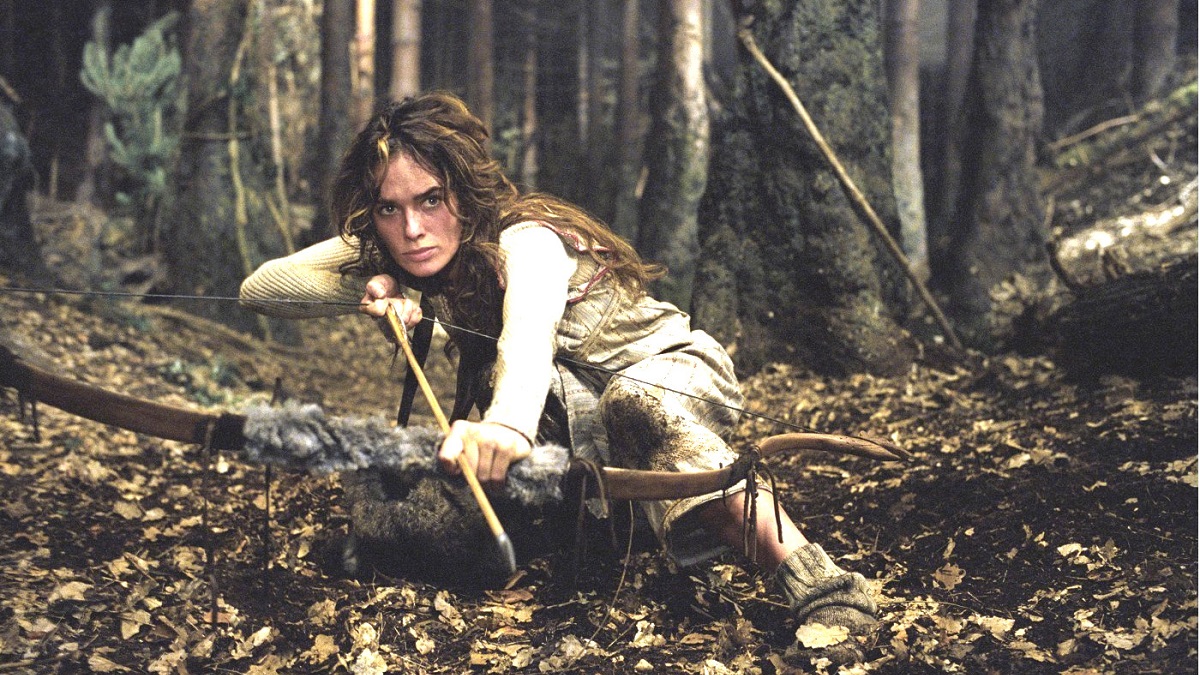 Anyone even remotely familiar with the career of Terry Gilliam will be fully aware that the filmmaker doesn’t play particularly well with others. As a result, not a single soul was left shocked when his blockbuster fantasy The Brothers Grimm ran into plenty of behind the scenes roadblocks.

MGM initially stepped in to distribute the $80 million epic, but dropped out to be replaced by Dimension, but the company then wound up co-financing the project with Summit Entertainment. Shooting was beset by issues between the director and the Weinstein brothers, too, who fired Gilliam’s regular cinematographer Nicola Pecorini six weeks into shooting, which saw the filming schedule drag on for months longer than expected, while the initial release date was pushed back almost a year to November 2005.

In fact, Gilliam’s disagreements with the Weinsteins over the final cut dragged on for so long that he shot Tideland in the interim, only for The Brothers Grimm to underwhelm from both a critical and commercial perspective when it finally landed, with the end product yielding a disappointing 38 percent Rotten Tomatoes score and $105 million box office haul.

It’s a nice movie to look at, with some sumptuous production design and impressive VFX, while Matt Damon and Heath Ledger clearly had a blast as the bickering con men who move from town to town convincing the locals that they’re exorcising the demons that plague their villages, but it’s all a bit flat.

Not that Prime Video subscribers have an issue with mediocre motion pictures that favor style over substance, with FlixPatrol revealing The Brothers Grimm as one of the platform’s most-watched titles on the global charts. It’s nowhere near the best work from anyone involved, but that’s to be expected when the infamous Weinsteins were up to their usual tricks.