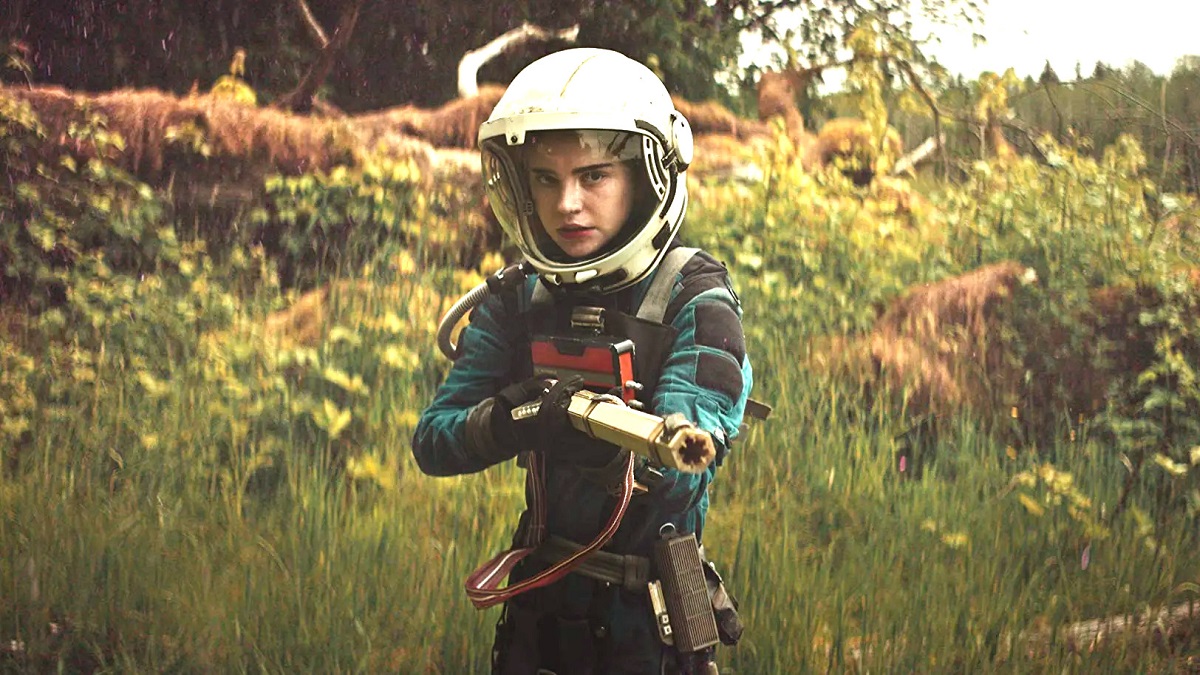 Having become a pivotal cog in the small screen Star Wars machine, Pedro Pascal is obviously no stranger to sci-fi. It isn’t a genre he’s tackled all that often when it comes to feature-length stories, though, which is a shame when his last outing in 2018’s vastly overlooked Prospect turned out to be a breath of fresh air.

Made for less than $4 million, co-writers and directors Zeek Earl and Chris Caldwell used every tool at their disposal to give off the impression of a much bigger budget, but even the shoestring finances couldn’t prevent the duo from marking themselves out as a pair of filmmakers to watch thanks to the sheer ambition on display.

Future The Book of Boba Fett co-stars Pascal and Sophie Thatcher play a father and daughter who venture to a moon at the furthest reaches of space, having landed a potentially lucrative contract to mine rare and valuable gems hidden within the forests. However, when things take a turn for the worse after they discover that they aren’t alone on the rock, Thatcher’s Cee ends up taking matters into her own hands once self-preservation kicks in.

Prospect won the Adam Yauch Hörnblowér Award after premiering at 2018’s SXSW, but it only scored a very limited theatrical release before hitting VOD and digital in March 2019, where not enough people saw an enthralling high-stakes adventure that fully deserved its 89% Rotten Tomatoes score.

That’s changing as we speak, to be fair, with FlixPatrol revealing that the assured intergalactic family drama has been orbiting the upper reaches of the iTunes most-watched chart.