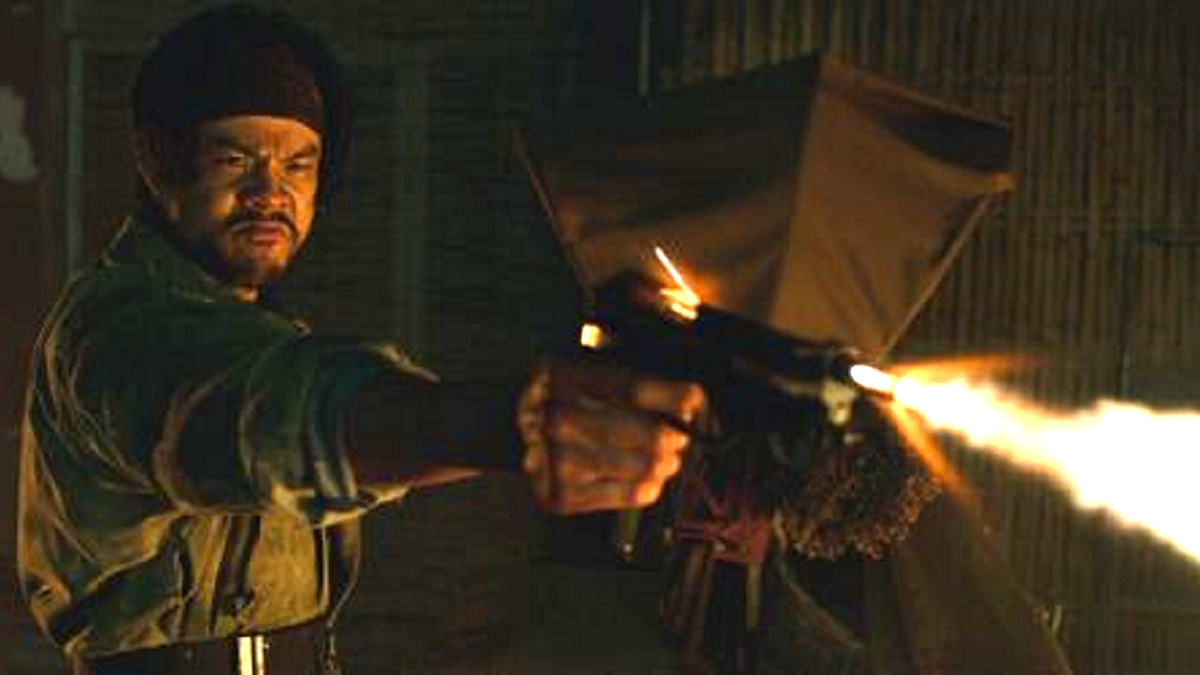 The pandemic was a nightmare for the theatrical industry, and one of the most unfortunate byproducts was that a huge number of underrated, unsung, and acclaimed movies ended up being sent out to the multiplex to die an agonizing death at the box office, with The Protégé deserving of much better than it ended up getting.

Directed by GoldenEye, The Mask of Zorro, and Casino Royale‘s Martin Campbell (we’ll just ignore the fact he helmed Green Lantern), scripted by The Equalizer‘s Richard Wenk, and headlined by Maggie Q in another convincing display of her ass-kicking credentials, the action-packed revenge story did at least manage to generate strong reviews from critics and crowds.

However, as much as a 62 percent user rating and 82 percent audience average highlights that we’re talking about a significantly above-average slab of bone-crunching brutality, The Protégé didn’t stand a chance at the COVID-riddled box office after finally rolling out in August of last year.

Even though the film didn’t break the bank from a budgetary perspective, a global haul of under $9 million was disastrous to say the least, especially when we wouldn’t exactly have been opposed to the idea of a sequel or two. Sadly, that isn’t going to happen, but The Protégé can at least endure as a perpetual favorite on-demand.

Per FlixPatrol, the trigger-happy favorite has resurfaced with a vengeance on the Google Play Movies most-watched charts, which isn’t the first time it’s surged on streaming, and it no doubt won’t be the last either.