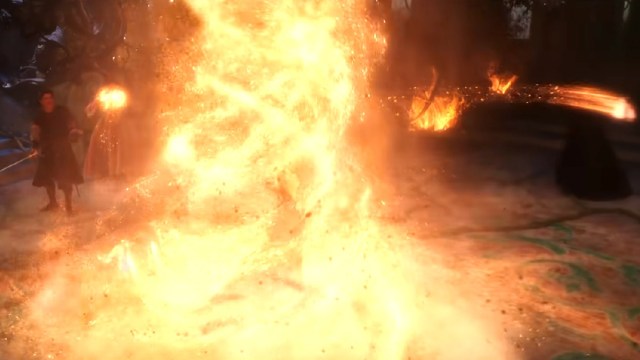 As much as fans of the first installment had been clamoring to finally see it happen, the consensus has already started to form that recent Disney Plus debutant Disenchanted may have arrived a decade too late to the party.

The long-awaited sequel to the universally popular 2007 opener has been greeted tepidly with a crushingly disappointing Rotten Tomatoes score of just 43 percent, and even the usually more forgiving user rating is sitting on a lackluster 60 percent. To offer a point of comparison, Netflix’s equally tedious Slumberland has been awarded an 88 percent score by the general public, despite faring worse with critics.

Development on Disenchanted first began in February 2010, but it would be almost a full 13 years later by the time the end product finally landed on streaming. Between those two points, a revolving door of writers and directors passed through the project, while extensive reshoots took place this past March after an early test screening wasn’t received particularly well.

Of course, as the follow-up to a smash hit that won rave reviews, netted $345 million at the box office, landed an Academy Award nomination for Best Original Song, and secured Amy Adams a Golden Globe nod for Best Actress in the Musical or Comedy category, Disenchanted hasn’t taken long to become a seismic success on the Mouse House’s platform.

As per FlixPatrol, the latest adventure for Adams’ Giselle has become the number one most-watched feature in 42 countries around the world, with families gathering around their device of choice in their droves to check it out. Based on the muted response, and that rumored $85 million budget, the chances of a threequel another 15 years from now are slim to put it lightly.