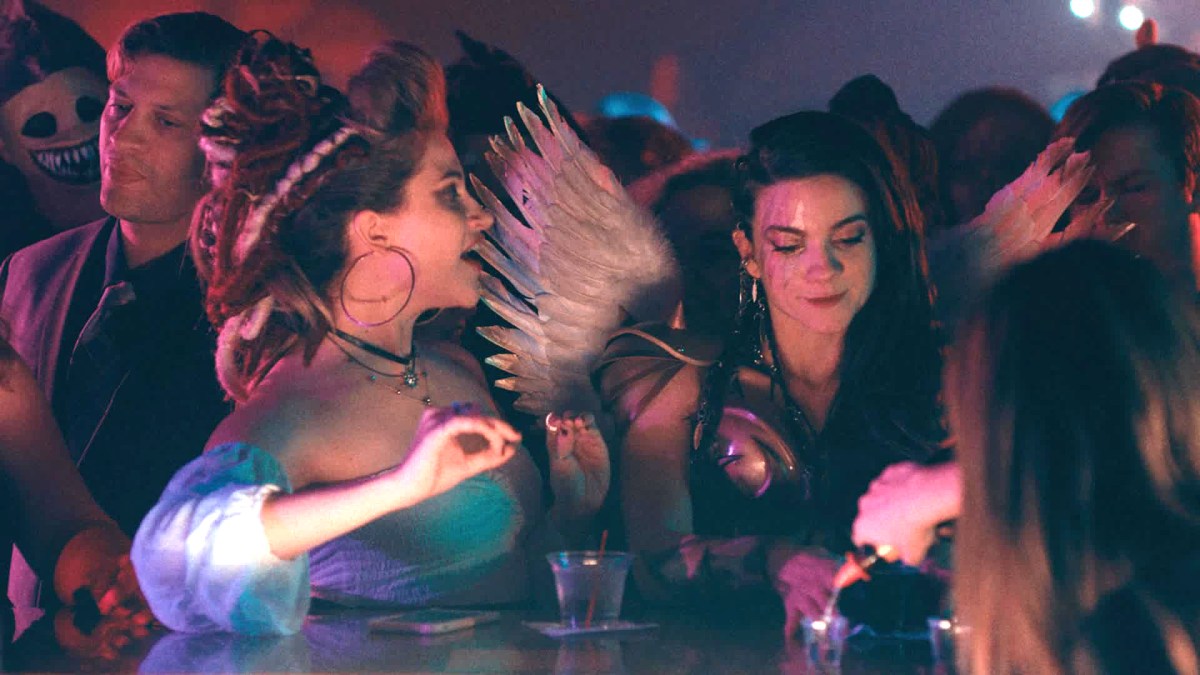 If you’re a fan of the horror genre, or just remotely engaged by the hottest topics on social media, then you’ll be fully aware that recently-released horror sequel Terrifier 2 has been seizing headlines everywhere it goes.

An unexpectedly massive critical and commercial success, writer and director Damien Leone’s follow-up has become nothing short of a sensation. Boasting a Certified Fresh Rotten Tomatoes score of 88 percent to go along with its robust 82 percent user rating, Terrifier 2 has additionally wound up as a box office phenomenon, with the micro-budget $250,000 production fast closing in on $8 million from its theatrical run, making it one of the year’s most profitable releases.

Of course, the reports of people vomiting and fainting in the aisles, along with high praise from no less of an authority than Stephen King has done wonders in terms of generating buzz, but Art the Clown has now been put forward for the last thing anyone was ever expecting from Terrifier 2: Academy Awards consideration.

That’s right, distributor Bloody Disgusting has confirmed that the gnarliest and most gruesome contribution to what’s been a banner year for gorehounds all-round is being submitted to the most prestigious awards ceremony on the calendar. If that wasn’t enough, the reasons why are utterly hilarious.

Bloody Disgusting explains that while it’s clearly “a goof”, the prospect of “having members of the Academy endure an extreme unrated horror movie that they would otherwise consider beneath them? That’s just too hilarious of an opportunity to pass up”. It’s all a big joke, then, but we can now refer to Terrifier 2 as an Oscars contender, which is nuts to think about.