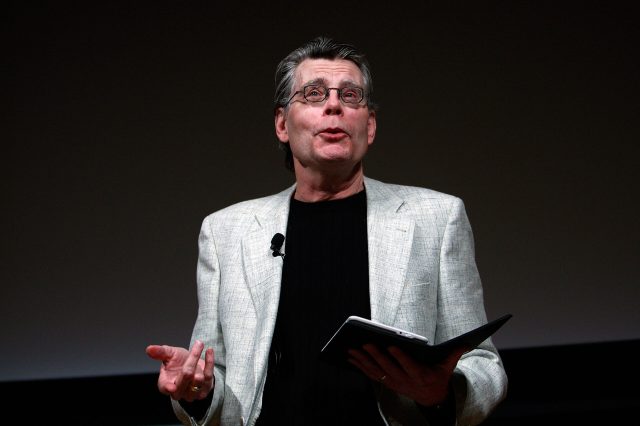 Stephen King has pretty much been labeled the king of horror, with adaptations of his soul-chilling novels outranking many films in the genre. But every now and then, there comes a jewel that manages to compete with King’s ability to give us long-lasting nightmares. The latest name to join this list is Damien Leone’s horrifyingly gory Terrifier 2, which is everything horror fans can talk about of late, including King himself.

There have been multiple reports of people vomiting and outright fainting while watching the grotesque scenes in the film. But it has done little to discourage horror fans from singing its praise and now King has joined them as well. He recently took to Twitter to give his glowing review for Terrifier 2.

Coming from King, these four words surpass all the praise critics and fans have been heaping on the film. After all, many of King’s works have been described as too scary and so disturbing that many of the scenes from his books never make it to their on-screen adaptations.

Terrifier 2, which was released in theaters on Oct. 6, recently received an extension on its release window thanks to fans who had been demanding it. The indie slasher depicts the now-famous supernatural serial killer Art the Clown who is busy rising from the dead and stalking a teen girl and her young brother with the intention to carry out another one of his ultra-violent executions.

The film is the sequel of the equally horrifying 2016 slasher, Terrifier, which saw the psychopathic clown hunt down the young Victoria Heyes in a sick cat-and-mouse game. By the end, she is left helpless and at his mercy, post which Art proceeds to munch on her face, leaving her horribly disfigured and severely traumatized.

Terrifier 2 is currently playing in theaters.