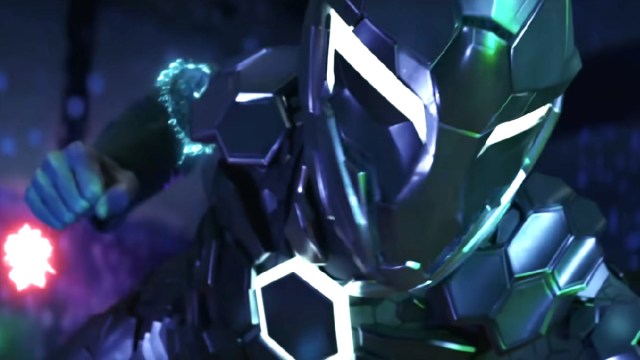 Last summer, filmmakers Henry Joost and Ariel Schulman directed Jamie Foxx in Project Power, which deconstructed the superhero genre and became one of Netflix’s most-watched original movies ever. In a huge coincidence, each party had a brand new film debut on-demand yesterday, with the former’s Secret Headquarters and the latter’s Day Shift both instantly reaching top spot.

As per FlixPatrol, Joost and Schulman’s latest has instantly become the number one feature on Paramount Plus, while Foxx’s vampire-slaying action comedy has accomplished the exact same feat on Netflix. You’ve got to love those little coincidences, even if neither of the debutants has been faring all that well with critics.

Secret Headquarters currently boasts a tepid Rotten Tomatoes score of 42 percent, with the consensus being that the kid-friendly romp plays things so safe that it’s not even sure which demographic to aim towards, which in turn yields an amalgamation of familiar tropes and cliches that fail to elevate anything that happens onscreen beyond mediocrity.

Of course, as a brand new superhero blockbuster that’s instantly available at the push of a button, Secret Headquarters was always destined to perform in line with the expectations Paramount Plus had in mind, and the prospect of additional installments definitely can’t be ruled out.

Owen Wilson’s Jack Kincaid leads up the adult cast, but it’s The Adam Project breakout and impending Percy Jackson Walker Scobell who takes center stage as young Charlie, who ends up defending his old man’s titular underground bunker from enemies out to cause chaos.