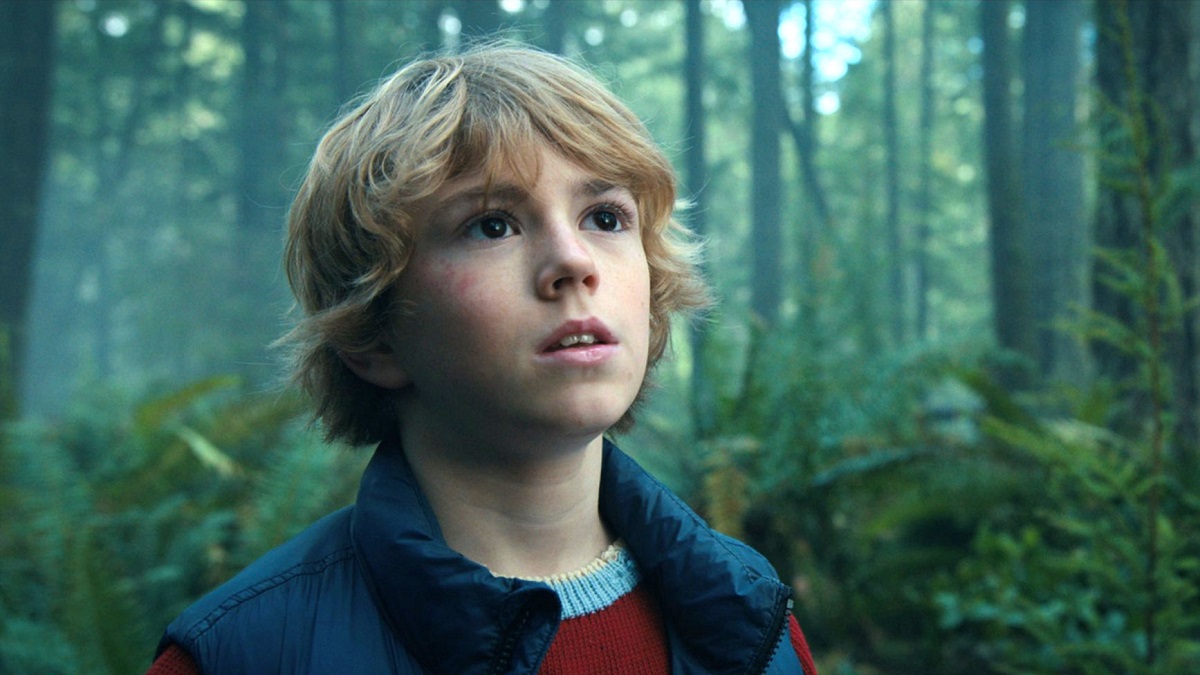 Author Rick Riordan hinted that casting news for the Disney Plus reboot of his Percy Jackson novels wasn’t too far away, and it turns out that he was right on the money.

As per Riordan’s website, The Adam Project‘s Walker Scobell has been tasked to bring the character to a new generation, stepping into the shoes of feature film star Logan Lerman. A virtual unknown this time last month, the young actor’s performance in the smash hit Netflix sci-fi ensures that fans will almost certainly be on board.

Celebrating the major update, the writer paid a glowing tribute to Scobell, who could potentially spent years playing the part on the small screen should Percy Jackson turn out to be the hit we’re all expecting.

“Walker Scobell is an incredibly talented young man who blew us away with his audition tapes for the role of Percy. Many of you recently discovered how great Walker is when you watched his movie The Adam Project, in which Walker lit up the screen as a younger version of Ryan Reynolds’ character.

We were fortunate enough to audition Walker months before that movie came out, but the film only confirmed what we already knew about his talent. It was obvious to me and the rest of the team that Walker had the perfect mix of comedic timing, sweetness, rebelliousness, snark and heroism to embody our hero Percy Jackson.”

It turns out that Scobell was in line for the Percy Jackson gig long before The Adam Project hit streaming, so it’s clear the kid has been impressing all the right people. The first season of the blockbuster fantasy series is expected to head into production this summer, but no release date has been revealed as of yet.