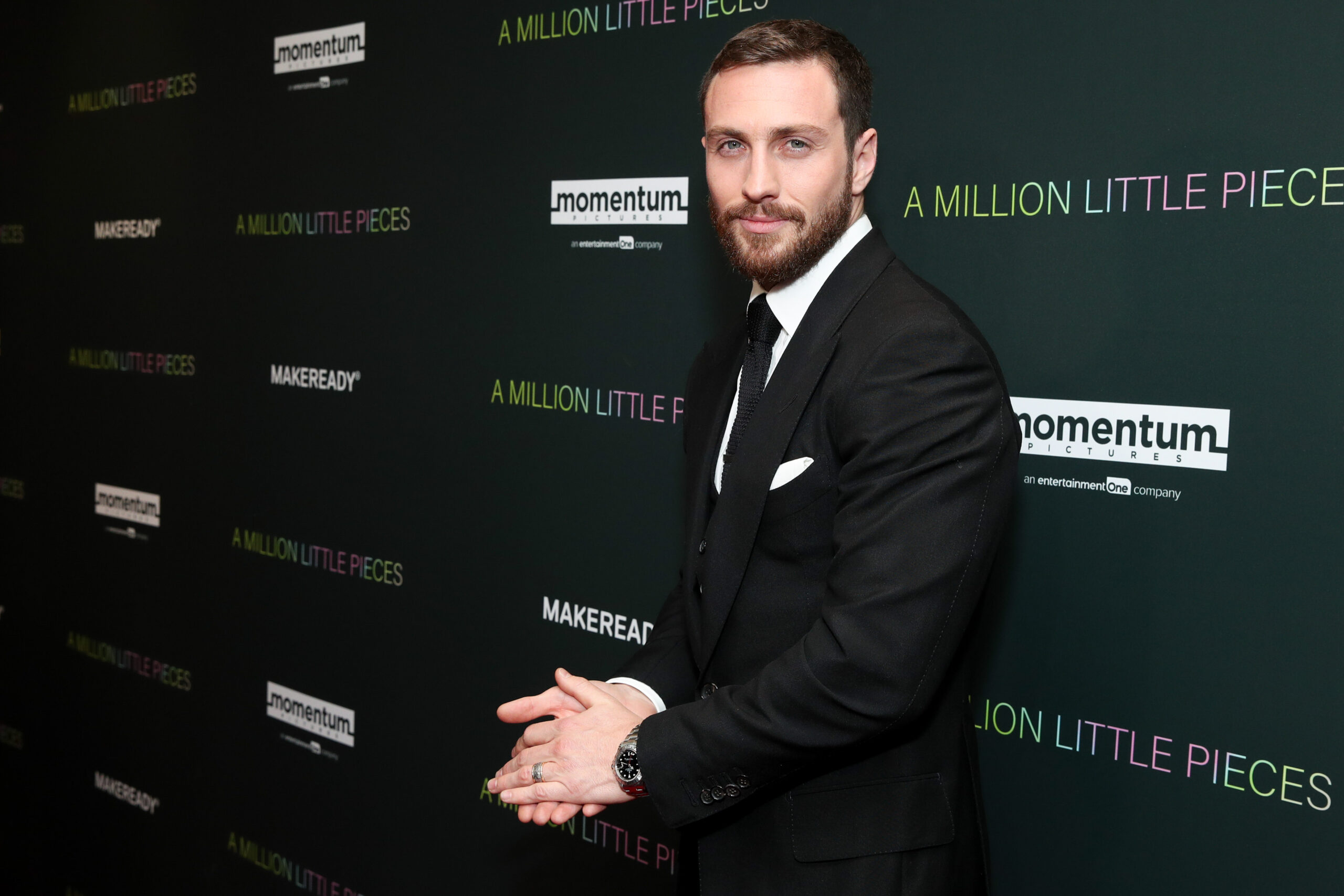 Sony’s upcoming Marvel film Kraven the Hunter is getting closer to release and now the film’s titular star Aaron Taylor-Johnson has provided more insight into what is to come.

Speaking to Variety, Taylor-Johnson spoke highly of the anti-hero Kraven which he will be bringing to the big screen for the first time. The star explained how his character compares to others that we’ve seen in the Spider-Man universe so far.

Taylor-Johnson called the character “one of Marvel’s most iconic, notorious anti-heroes — Spider-Man’s number one rival,” and shared his excitement to be playing a character that is “not an alien, or a wizard.”

“He’s just a hunter, a human with conviction. An animal lover and a protector of the natural world. He’s a very, very cool character.”

The star spoke about the filming process for the movie, sharing that all of it was shot on location. This means that none of the scenes in the film were done using a sound stage or any studio backlot and as such should provide the most authentic appearance.

This information is the first major news that fans have received about the upcoming movie since photos leaked from the set of the film back in May.

For Taylor-Johnson, this will be the second time appearing in a Marvel film after first starring as Quicksilver in Avengers: Age of Ultron.

Right now there is no footage of the film to show and fans shouldn’t expect any trailers for a while. Kraven the Hunter is currently set to arrive in theaters on Jan. 13, 2023.