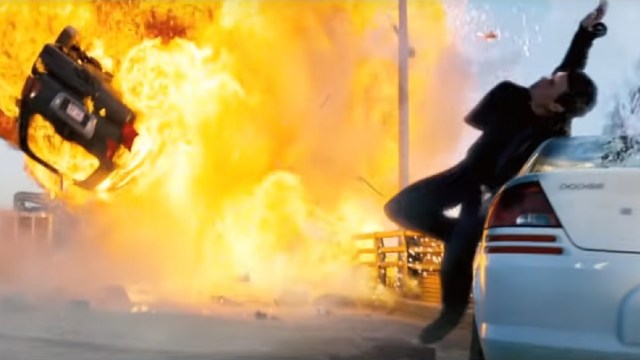 Since undergoing something of a soft reboot with Brad Bird’s Ghost Protocol, which Christopher McQuarrie has taken to a whole new level with Rogue Nation, Fallout, and the upcoming two-part Dead Reckoning, J.J. Abrams’ Mission: Impossible III has become lost in the shuffle when it comes to discussing the long-running action franchise’s best moments.

While it made the least amount of money at the box office out of the six installments so far, and the critical consensus was near the bottom of the pile, it comfortably boasts the M:I saga’s best villain in Philip Seymour Hoffman’s Owen Davian, with one set piece in particular comfortably ranking among the best of Tom Cruise’s long and illustrious career putting himself in harm’s way.

The brand is now largely build upon the leading man risking life and limb in the name of our entertainment, but as he continues to take things to new and ever more dangerous heights, Mission: Impossible III‘s standout bridge sequence has ended up becoming overlooked as a result. Thankfully, Redditors are here to put some respect on its name.

It may not involve Cruise dangling out of helicopters, strapping himself to planes during takeoff, riding motorcycles off cliffs and parachuting to safety, or scaling the world’s tallest building, but you can’t look at the nitty gritty of Mission: Impossible‘s action beats in all good conscience without talking about the bridge.

Sure, things have gotten bigger and bolder since then, but it remains a masterclass in single-location pyrotechnics and in-camera carnage.