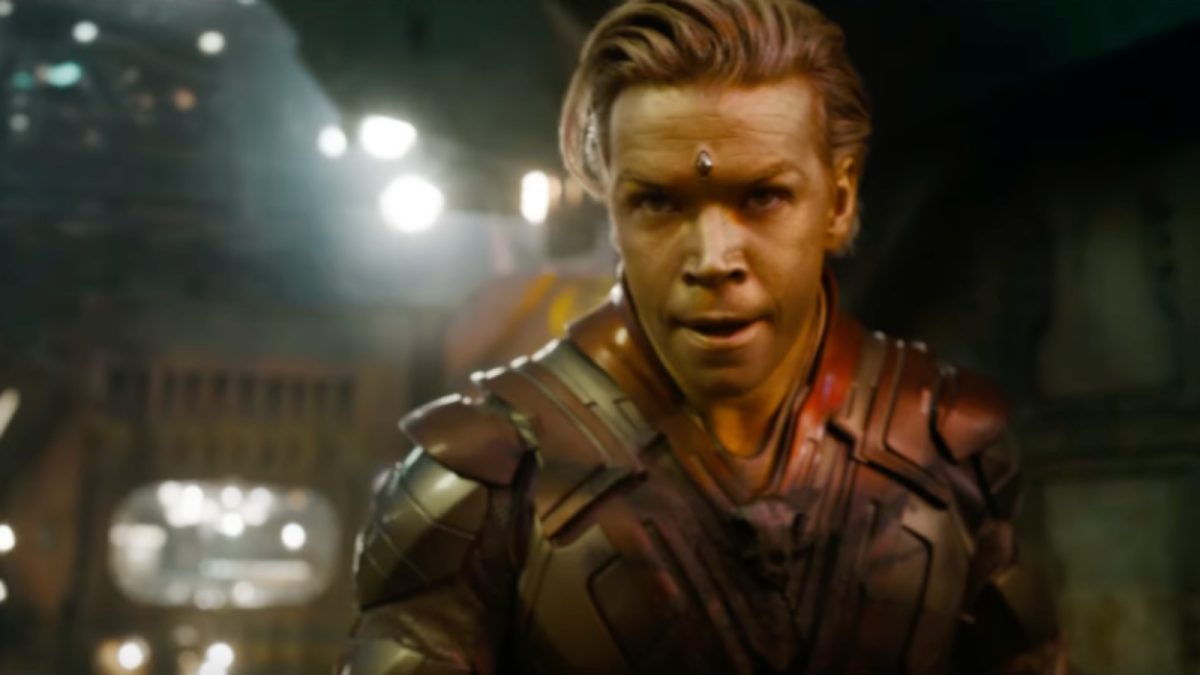 This summer’s Guardians of the Galaxy Vol. 3 has all the potential in the world to be one of the year’s biggest movies, but there’s an air of bittersweetness hanging over the long-awaited Marvel Cinematic Universe threequel.

Even though we’ve seen the team in Avengers: Infinity War and Endgame, as well as Thor: Love and Thunder and their own Disney Plus Holiday Special, it’s been six years since Star-Lord and the gang last took center stage in their own solo movie. Vol. 3 also happens to be the last, with James Gunn bidding farewell to the MCU to focus all of his energies on DC Studios.

Dave Bautista will also be saying goodbye, but one of the many newcomers set to make an instant splash is Will Poulter’s Adam Warlock, with Gunn confirming to Empire that he’s leaning towards the villainous side of the equation.

“It’s kind of more complicated than that. But he’s definitely not a good guy. What we’re seeing is the infant form of Warlock, newly out of the cocoon, and he does not understand life very well. He’s basically a baby.”

A new image of the cosmic creation has also been revealed, with the fast-rising star looking every inch the golden god depicted in the comic books.

The buzz for Guardians of the Galaxy Vol. 3 is finally beginning to heat up at long last, and as sad as we’ll be to bid farewell to the current iteration of the cosmic misfits, we’re fully expecting them to go out with a spectacular bang.