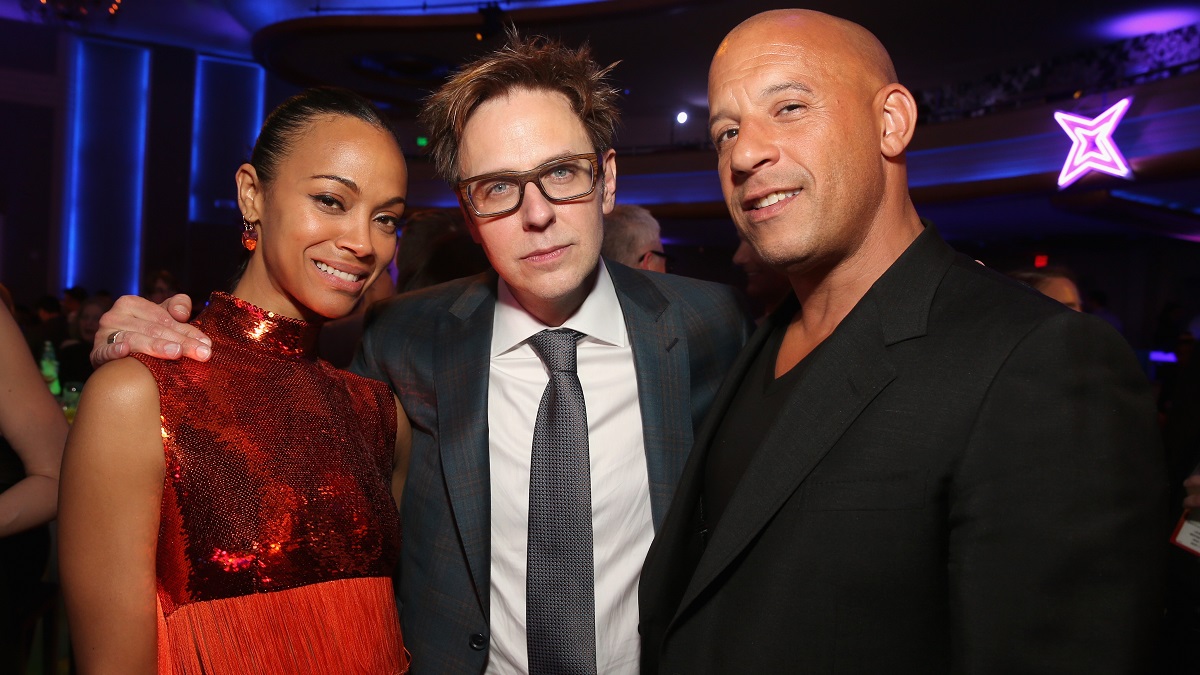 If there’s one thing the Marvel Cinematic Universe loves, it’s a crossover. If there’s one thing guaranteed to get Vin Diesel’s seal of approval, it’s family. When you put them together and deliver an epic slice of Guardians of the Galaxy crossover art shared by the bald-headed patriarch of the Toretto clan himself, then you know you’re onto a winner.

To be fair, Diesel is a little late to the party seeing as the doctored image imagining a certain sentient tree being absorbed into the Fast & Furious franchise has been making the rounds for a while, but the phenomenal concept originally created by BossLogic has been winning a new set of supporters after being shared with the action star’s 85 million Instagram followers.

In fact, it also managed to capture the attention of none other than Guardians of the Galaxy director and current DC Studios co-CEO James Gunn, who currently holds the top comment at the time of writing with a simple – and yet entirely fitting – emoji of hilarity.

May is going to be a special month for Groot, but it’s also going to be a bittersweet one. Guardians of the Galaxy Vol. 3 will see the original team first assembled by Gunn ride off into the sunset for the final time, with the writer and director ditching the MCU altogether in favor of focusing the entirety of his energies on trying to right the shaky DC ship.

Then again, Diesel’s Fast X is being followed by one more sequel to round out the saga, so maybe there’s a spot for a certain rapidly-evolving slab of cosmic foliage.