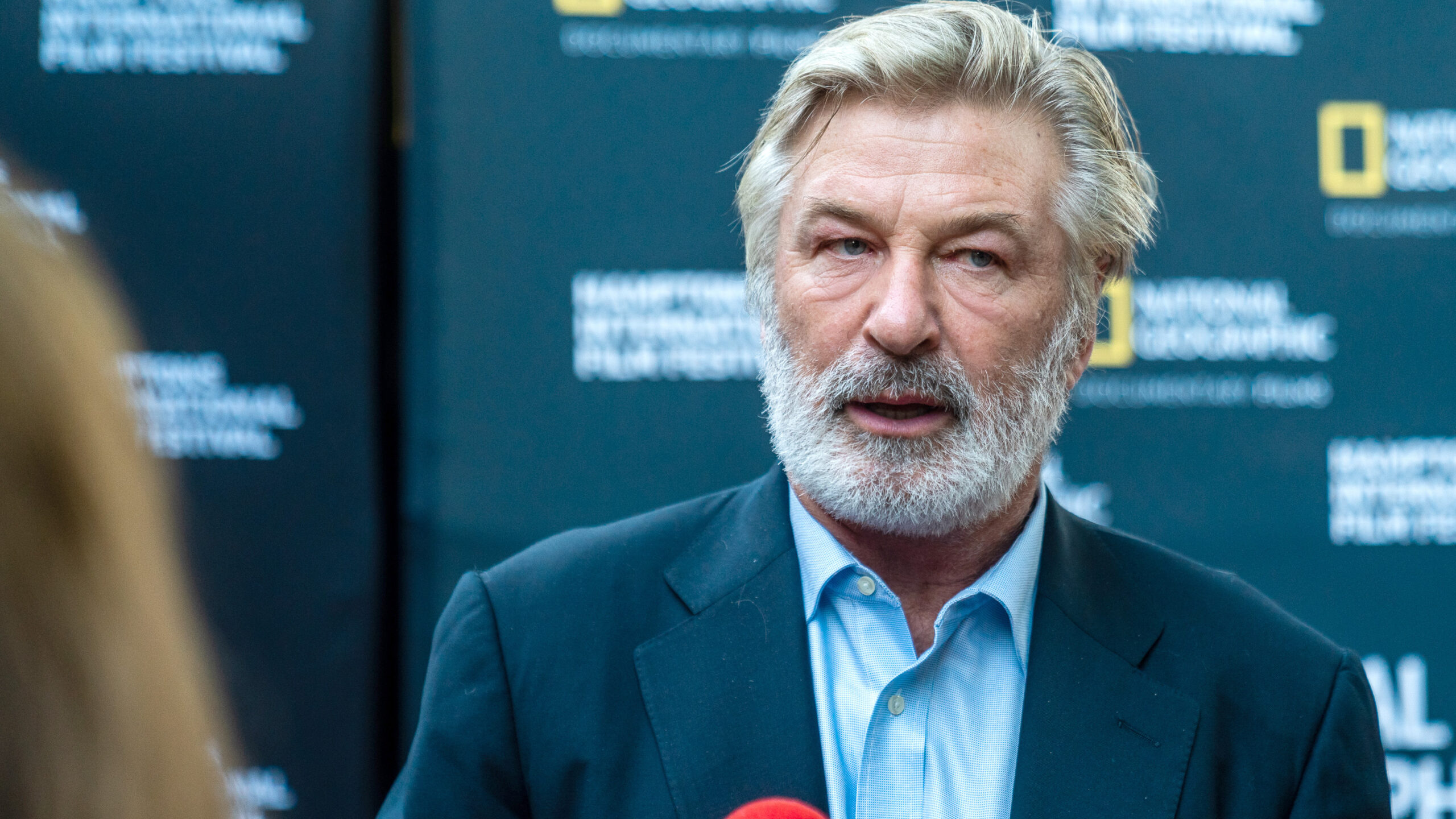 Alec Baldwin is not doing himself any favors, public image-wise, by continuing to comment on the fatal shooting on the set of the film Rust, in which a gun that discharged in his hands ended up causing the death of cinematographer Halyna Hutchins at a New Mexico movie set last year.

Baldwin’s remarks at a moderated event at the Boulder International Film Festival Saturday were recorded with video and audio by CNN. He directly acknowledged ongoing lawsuits in reaction to the shooting, though he didn’t specify which lawsuit(s) in particular he was referring to.

Baldwin acknowledged the “overwhelming majority” of people he’s been dealing with have been very kind and supportive. But he then gave a hot take that seemed to suggest some of the legal actions were done for the purpose of getting money out of people, rather than making responsible parties accountable.

“What you have is a certain group of people, litigants and whatever, on whatever side, who their attitude is, ‘well the people who likely seem negligent have no money and the people who have money are not negligent. But we’re not going to let that stop us from doing what we need to do in terms of litigation,’” Baldwin said.

The actor went on to say he thinks some are suing due to a perception that the plaintiff in question may have “deep pockets,” in the eyes of some litigants.

“[W]hy sue people if you’re not going to get money, if that’s what you’re doing it for?” Baldwin said.

According to a Santa Fe County Sheriff affidavit, Assistant Director Dave Halls gave Baldwin a weapon after incorrectly stating it was a “cold gun,” meaning it didn’t have any live rounds. However, the sheriff’s office said the incident was the result of a live lead projectile being fired.

Baldwin, Halls, and armorer Hannah Gutierrez-Reed (a role which is also supposed to ensure gun safety), were all named as defendants in a lawsuit filed by Halyna Hutchins’ husband, Matt.

At the film festival event, Baldwin went on to say that he’s always relied on multiple layers of safety experts who inspect weapons on movie sets before handing them to him, which hasn’t resulted in any problems until the fatal incident.

He also described  the incident on the set of Rust as “surreal,” and acknowledged it will likely change the use of guns on movie sets, probably with the aid of computer generated imagery.

Matt Hutchins has previously expressed outrage over what he called Baldwin’s failure to accept responsibility for Halyna’s death, despite Baldwin giving a public interview a couple months after it happened.

“Watching him, I just felt so angry,” Matt said of Baldwin’s interview, which aired on ABC in Dec. 2021. “Just so angry to see him talk about her death so publicly in such a detailed way and then not accept any responsibility after having just described killing her.”

In Baldwin’s ABC interview, the actor claimed he did not pull the trigger on the gun, but rather it went off in his hands after he cocked the hammer back and then let it go. The incident also resulted in a non-fatal injury of director Joel Souza, whereafter the round was excised from his shoulder and collected as evidence by authorities.

As was quite abundantly clear on social media Tuesday, Baldwin’s remarks at the film festival over the weekend did not sit well with many.

One Twitter user pointed to Baldwin’s status as a member of the Hollywood elite being part of the issue.

Many on social media agreed that Baldwin should just stop talking at this point.

Baldwin’s publicist must be having one heck of a Tuesday, that’s for sure.

Another Twitter user implored Baldwin to “take some responsibility.”

We’ll be sure to keep you up to date on the latest developments of the ongoing fallout from the fatal Rust shooting as and when more information becomes available.