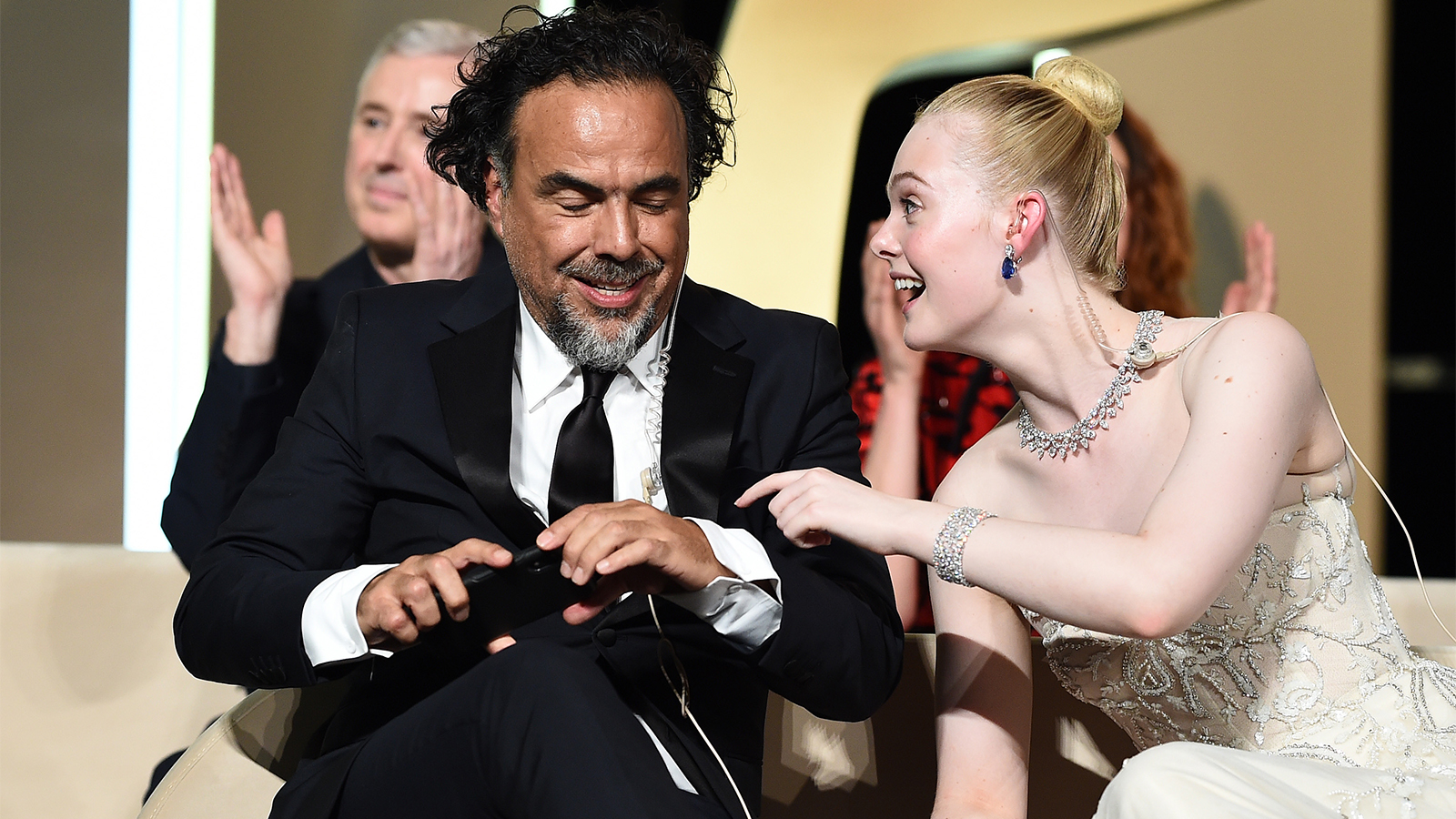 Netflix has just acquired Mexican director Alejandro G. Iñárritu‘s next film Bardo, False Chronicle of a Handful of Truths. This is Iñárritu’s first film since 2015’s The Revenant, which took home three Academy Awards including Best Director for Iñárritu and Best Actor for Leonardo DiCaprio. This also marks Iñárritu’s first film shot in Mexico since Amores Perros, the 2000 film that helped put the director on the map.

Bardo is described as a “nostalgic comedy set against an epic personal journey.”

“It chronicles the story of a renowned Mexican journalist and documentary filmmaker, who returns home and works through an existential crisis as he grapples with his identity, familial relationships, the folly of his memories as well as the past of his country. He seeks answers in his past to reconcile who he is in the present.”

Despite the film being made available on Netflix, the streaming company also plans to do a wide global theatrical release that included countries such as Canada, UK, Italy, Spain, Germany, Argentina, Brazil, Australia, New Zealand, Japan, and Korea among others. Scott Stuber, the Netflix Head of Global Film said,

“Alejandro is one of the greatest modern filmmakers and one of the leading visionaries in our industry. ‘Bardo’ is a cinematic experience that has inspired us to create a release strategy designed for the film to penetrate culture in the biggest and widest way. We will give film lovers everywhere the opportunity to experience the film through a global theatrical release and the film’s worldwide release on Netflix. Having known Alejandro for a long time, I am personally very excited to finally be able to work alongside him and to bring his film to a global audience.”

Iñárritu’s films have garnered 33 Academy Award nominations throughout his career, with eight overall wins. His filmography includes 21 Grams, Babel, Biutiful and 2017’s VR film Carne y Arena. He was the first Mexican director to be nominated for the Academy Award for Best Director and was the first Mexican to win three Oscars. In 2016, he became the third director behind John Ford and Joseph L. Mankiewicz to win Best Director for two consecutive years.

Bardo stars Daniel Giménez Cacho and Griselda Siciliani. The film was shot in Iñárritu’s hometown of Mexico City and is currently in post-production. The film is expected to be released in the fall.