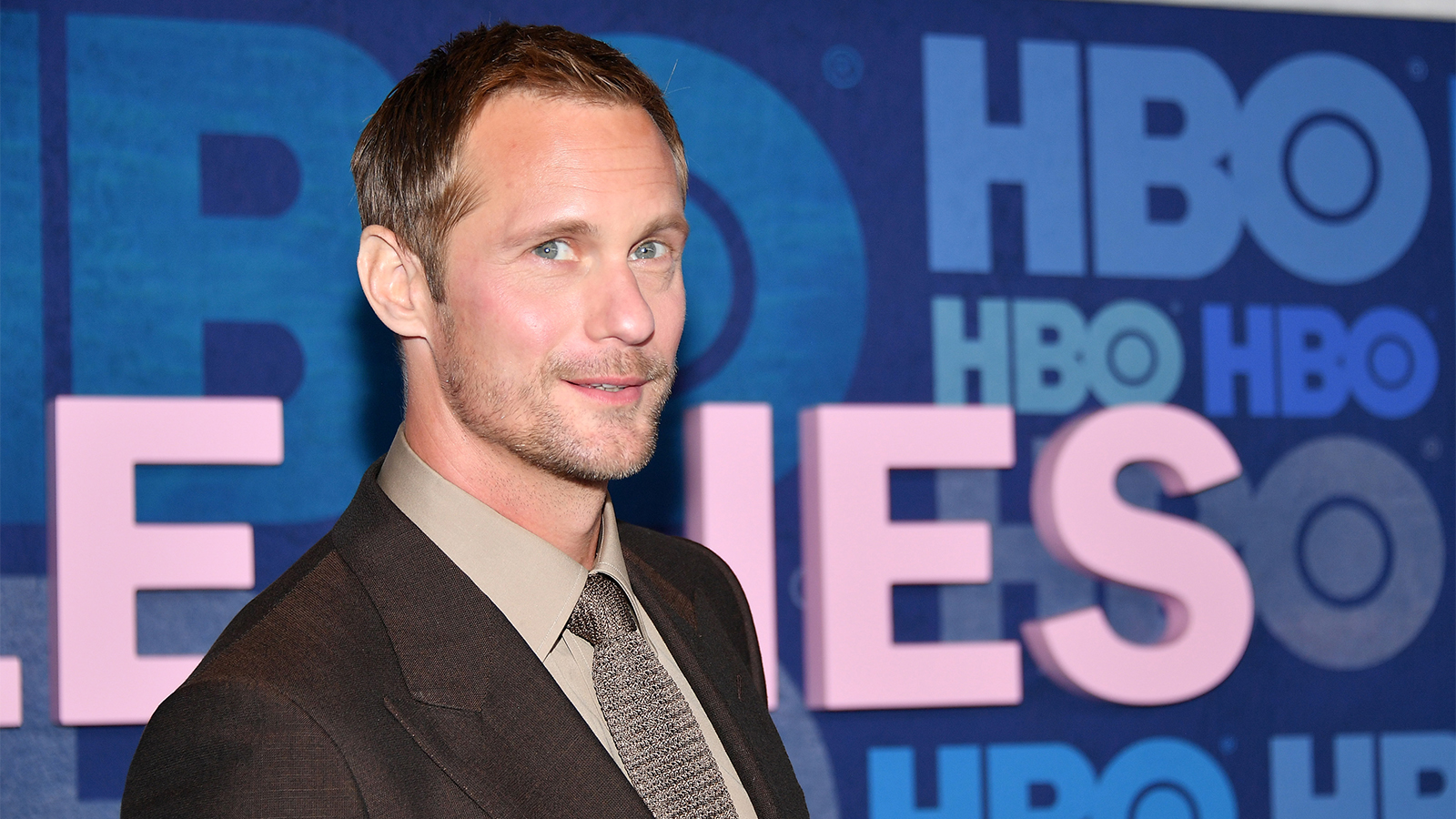 Alexander Skarsgård plays a Viking warrior in The Northman and in this new BTS photo, the actor looks absolutely bloodthirsty. The movie features a star-studded cast including Ethan Hawke, Nicole Kidman, Anya Taylor-Joy, Willem Dafoe, and Björk, and this historical drama promises to deliver on the action.

In the photo from Total Film, Skarsgård stands among other Vikings in the wilderness, holding an axe and screaming with all his might. The actor’s physique is ripped, his hair is shaggy, and he’s covered in dirt and bruises from battle. It’s impactful and sells the idea that this is a Viking out for blood.

The story is set in Iceland at the turn of the 10th century. In the trailer for The Northman, we first see young Amleth, a Viking prince who witnesses the murder of his father (played by Ethan Hawke) who’s killed by his Uncle Fjölnir. Young Amleth escapes his land by boat and promises to avenge his father, save his mother (Nicole Kidman), and kill Fjölnir. The older Amleth (Alexander Skarsgård) then goes to a “hellish place” and meets Olga (Anya Taylor-Joy) who has the Cunning, an ability that can break people’s minds. Amleth is strong and brutal, but he’s told that on his path he must choose between the kindness for his kin, or the hate for his enemies.

Skarsgård is reportedly excited about the role. He’s said that it was a dream come true and joked that he could retire now because of it. The movie’s very violent, as one would expect a Viking epic to be. There’s apparently a scene where his character defeats an enemy in battle and rips his throat out with his teeth, then screams to the gods. For an actor like Skarsgård, who’s played such a wide range of characters, this kind of role makes so much sense.

Eggers also seems like just the right director for this film. His previous movies The Witch and The Lighthouse were dark and atmospheric, and his nuanced approach to filmmaking has given him a cult following and praise from critics. With this level of cast and a visionary director at the helm, this could lead to some major nominations.