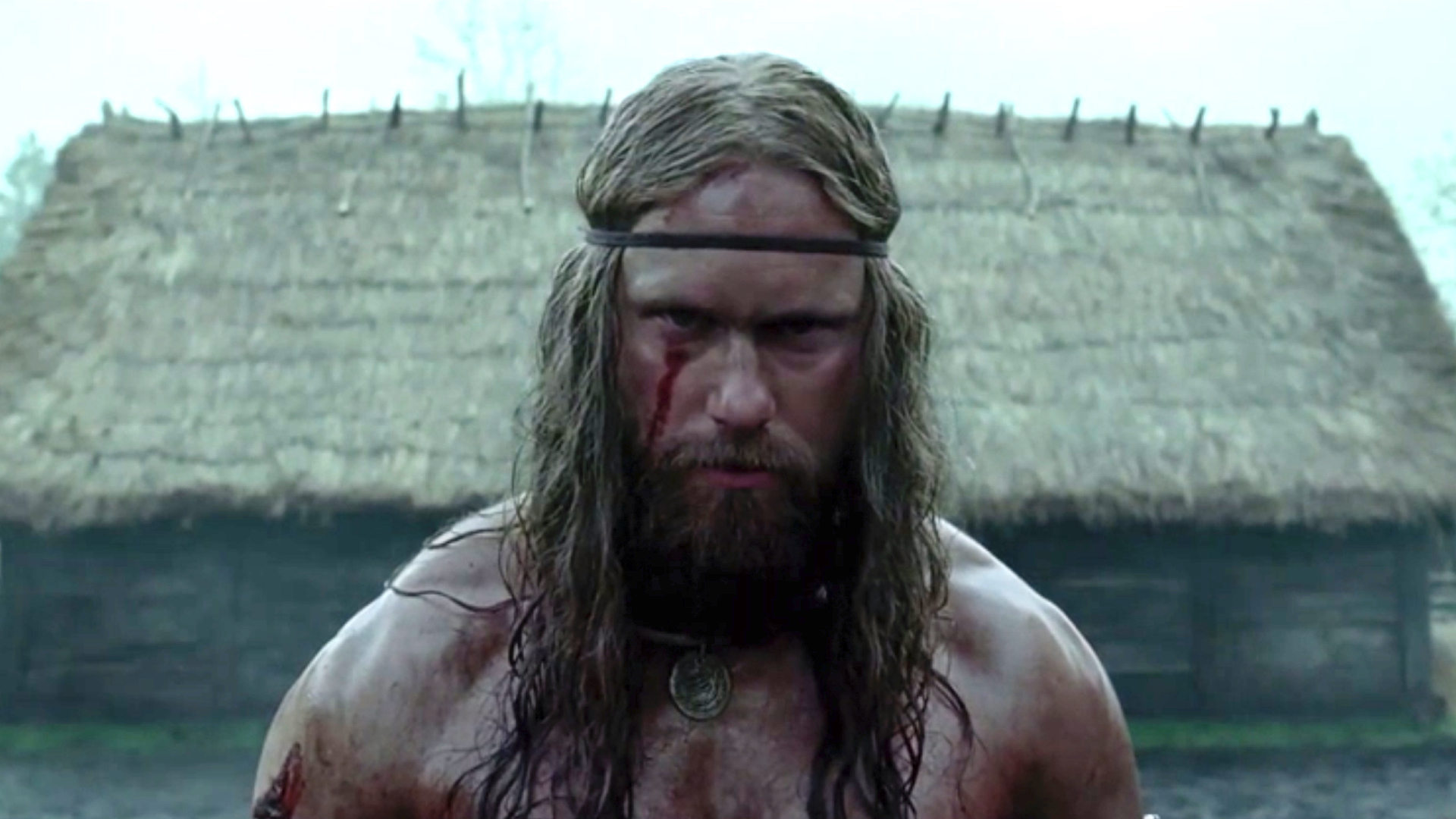 Alexander Skarsgård has been aching to make a Viking movie since he was a child, and can finally boast of fulfilling this dream, as The Northman hits theaters later this month. The epic historical action film stars Skarsgård as the legendary Viking Prince Amleth, and it has been a unique opportunity for the talented Swedish actor.

In an exclusive interview with Collider, he spoke in detail about the long, yet rewarding journey he embarked on with the film’s producer Lars Knudsen and director Robert Eggers to get the film made, and all the various inspirations that contributed to its creation.

“I’ve never been more involved in a project, deeper, involved in a project. I’ve had the privilege of being part of this journey since the Genesis. I’ve been dreaming of making a Viking movie since I was a kid. And about 10 years ago Lars Knudsen, the Danish producer, and I teamed up and tried to figure out a way to actually make that happen. And we were playing around with different ideas and reading the old Icelandic, the poetry, the old Icelandic sagas, and trying to figure out which story to base it on.

We knew that we wanted to capture the essence of those on the kind of the stark laconic language, the harshness of it. But it wasn’t until I met Rob five ago, coincidentally, and it turned out that he had just been to Iceland and had fallen in love with the island and the culture, and we started talking about Norse mythology and Viking culture. And that became, well, the starting point for this crazy journey.”

The Northman follows Skarsgård’s Amleth on a voyage to avenge the murder of his father, and the kidnapping of his mother by his uncle. Directed by Eggers, the film also stars Nicole Kidman, Claes Bang, Anya Taylor-Jay, Ethan Hawke, Björk, and Willem Dafoe.

The Northman will debut in theaters this April 2022.